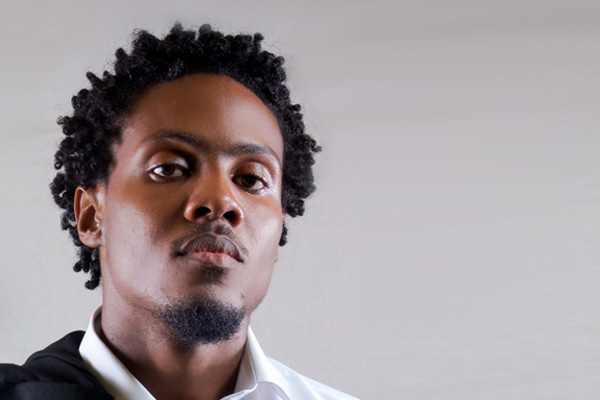 (ZIZ News) — Positively Inclined was one of five groups that recently received cheques of US$3600 to implement a programme that will generate social change in the community.

“It focuses on creating social change, a lasting change and change without side effects because when you do, like I was talking about, when you put people to do something, kind of occupy their hands but you don’t change their minds, there are other side effects that come with that,” he said.

Noting that the programme is funded by the United Nations Development Programme, Welsh explained how his project would be rolled out to the community.

“It’s a tournament-styled series of events where communities compete and by communities we mean parish so already, we’re challenging the perspective of what community is,” he said.

“The challenge is based on a number of different things because it’s all encompassing, it’s for everybody: old, young, young people you know would be gravitated to something like sports but old people can’t run around like that. We also have a number of other things. The thing that we’re actually starting with is poetry or spoken word specifically, a Spoken Word Slam which focuses on the theme of crime so you have persons who then put their thoughts to their feelings about crime from both the perspective of people who do it, because we have to start thinking about why people do what they do, and to communicate how people feel about crimes being perpetuated against them and just a number of different perspectives,” he added.

Dubbed a Social Science Lab, Positively Inclined has been involved in community-based projects for several years. Among those projects are the Creativity for Employment and Business Opportunity St. Kitts and Nevis, Creatively Inclined and Island Xpressions.