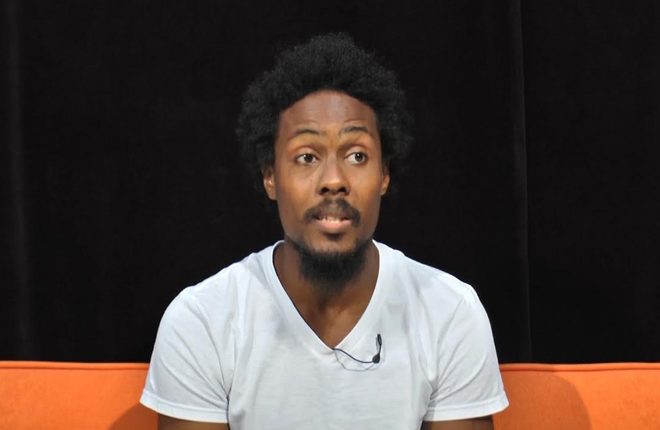 Welsh has been writing the manuscript of a book called “Decoding Deviance” which looks at the roots of crime and violence.

Welsh says that while there are calls for all hands to be on deck, nobody really understands what that means and some of the interventions and solutions are merely problems themselves.

“We do a lot of movement, we see a lot of motion and we see all of that but at the end of the day if you are treating the wrong sickness you will have the wrong results and that’s exactly what we are seeing at this point in time,” he said.

Welsh also made a call for a better evaluation in the crime situation to see which steps should be taken.

The book, which will be free to the public, is the first step in Positively Inclined’s response strategy focused firstly on enabling others to understand the problem before attempting to address it.