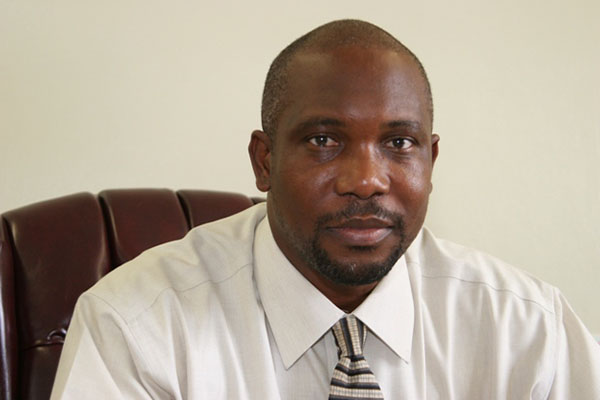 Powell: No Administration has engaged Nevis like the SKNLP

(ZIZ News) — Nevis Island Assembly Senator, the Hon. Carlisle Powell, has said that the St. Kitts-Nevis Labour Party Administration has engaged the people of Nevis, the Nevis Reformation Party and the Concerned Citizens Movement in both local and federal matters more than the People’s Action Movement-Government ever did.

Senator Powell added that he could not see Nevisians enjoying the same level of engagement they have presently with the Labour Administration under a Unity Government based on what occurred in the past.

“I cannot see it because we were part of the arrangement with the People’s Action Movement from 1983 when we became independent to 1995. And remember when in those days Premier Simeon Daniel had difficulties in paying the salaries for civil servants in Nevis, that our partner in St. Kitts, the People’s Action Movement, were in office. I can’t remember that they came to our aid and said ‘Let us assist you in ensuring that the bank does not bounce your cheques’.

“Remember that when we could not pay for flour so that our bakers could bake bread for our people to eat, that our coalition partner was the People’s Action Movement in St. Kitts. They didn’t come to our aid to assist us. I cannot recall any government in St. Kitts, any period under the People’s Action Movement, being as attentive to the needs of Nevisians as this Dr. Denzil Douglas-led Administration,” Senator Powell explained.

He also pointed out that Prime Minister, the Rt. Hon. Dr. Denzil Douglas’ personal interest in Nevis and his government’s record of working with Nevisians was evidence of the Labour Administration’s willingness to treat Nevisians as equals.

“He has not only listened to the people of Nevis, he has been to Nevis in and among the people. He came to our major sports event, the Primary Schools Championship, he has been here for the Conversations for Progress town hall meetings, and he has come to the Federal Office on a regular basis,” he said.

The Senator noted that despite the claims of Nevis’ governing Concerned Citizens Movement, the Federal government has aided and assisted Nevis on several occasions, including since the CCM took office in 2013.

He said Nevis has also benefitted greatly from the assistance of the Sugar Industry Diversification Foundation (SIDF).

“In as much as you hear the people in the Concerned Citizen’s Movement making noise, they will not tell you readily that the Federal Government, through the SIDF which they like to complain so much about, is putting up $8 million for the Water Improvement Project in Nevis. They have been facilitated time and again.

“When we got an extra month’s payment, all public workers got an extra month’s payment in September for our Independence. You know who paid it? SIDF…$4.5 million through Prime Minister. Even though they have a Motion of No Confidence in the Parliament and in the Court against the same man, he has not held that against the politicians. He has repeatedly said that he will always back the people of Nevis and he has shown it,” Powell said.