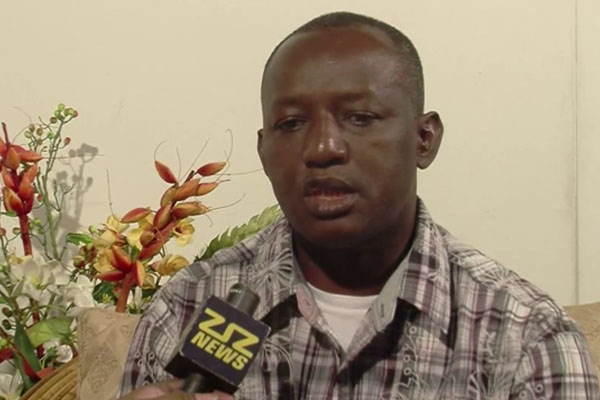 (ZIZ News) — A local gospel singer has released a new video that urges parents and other adults to take more responsibility for the actions of young people.

Thomas Richards, who goes by the stage name “Preacher Man,” told ZIZ News that his song “Don’t Blame the Youth” encourages adults to play stronger roles in shaping the lives of young people.

“Back in my time, my mother used to tell us that we must go to Sunday School. Nowadays, the parents are asking the children. So we’re saying to the parents that they must not blame the youths. The youths are not wrong. The parents should be the role models for all of the youth,” he explained.

Richards, who has been performing for more than a decade, reported that “Don’t Blame the Youth” has been well received throughout the Caribbean and the United States.