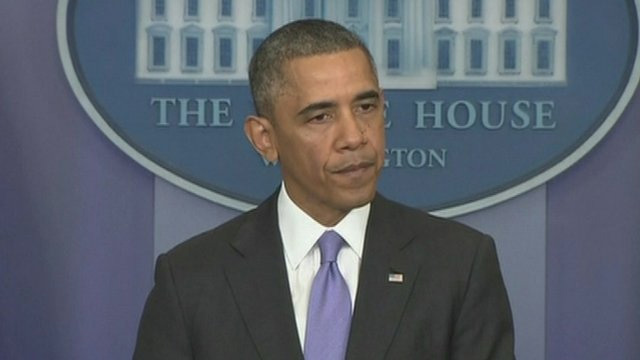 (BBC) US President Barack Obama has announced a one-year reprieve for millions of Americans facing cancelled insurance coverage under his healthcare law.

A contrite Mr Obama said his administration “fumbled the rollout” of his flagship domestic achievement.

But insurers, who axed policies that do not meet the new minimum conditions, raised doubts over Mr Obama’s fix.

A separate issue with the law is the glitches plaguing the federal website set up to sell the new insurance.

On Thursday, Mr Obama said improvements to the website, which was launched last month, would be “marked and noticeable” by the end of November.