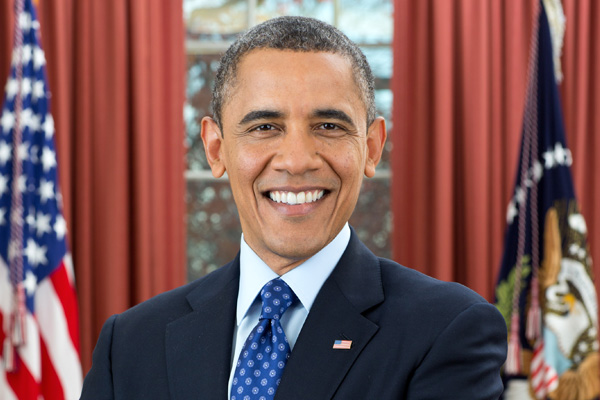 Kingston, Jamaica (JIS) — This week’s visit of US President Barack Obama to Jamaica, and the meeting with heads of state and government of Caribbean Community (CARICOM), should deepen bilateral relations between the US and the region, the White House said on Tuesday.

Rhodes further noted that the US is keenly interested in youth development and plans to foster greater partnerships with the youth of the region.

“The fact that the president is doing a town hall in Jamaica dedicated to the youth, indicates our understanding that there is a tremendous youth population in these countries, and that carries with it enormous promise. If we’re investing in the youth of the Caribbean, we can expand our ties,” he said

Rhodes was speaking in a White House press call on Tuesday, to preview the president’s visit to Jamaica.

Issues of mutual interest between the US and CARICOM will be raised during bilateral discussions between the president and heads of state and government of CARICOM, on Thursday.

Obama will visit Jamaica from April 8 to 9 while on his way to the seventh Summit of the Americas in Panama.