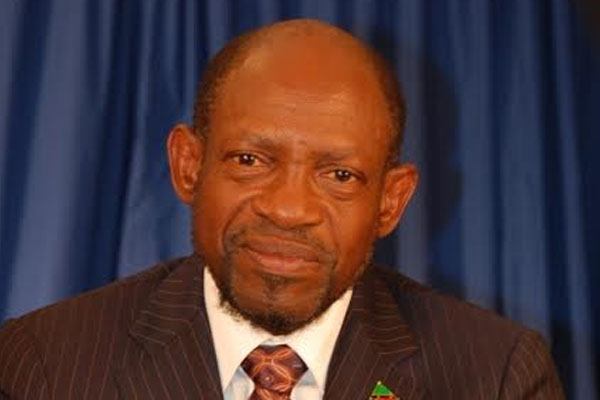 (ZIZ News) — Prime Minister, the Rt. Hon. Dr. Denzil Douglas has stated that the changes approved in the National Assembly, last Friday, to the Federation’s electoral boundaries were absolutely necessary.

Dr. Douglas pointed out that as far back at 2009; members of the opposition had called for boundaries to be regularized.

“It is very important, when one is in government to do what one knows to be in the best interest of the country, knowing that there are those who criticize and attack simply as a matter of political expediency. Last week therefore, the parliament approved and voted for the recommendations that had been made by the Electoral Boundaries Commission to make the population in our various constituencies far less widely varied than they used to be,” he said adding that “As long ago as 2009, the Hon. Mark Brantley Leader of the Opposition, in a statement to the media lamented the fact that his constituency Nevis 9 in his own words had and I quote: ‘three and a half times the size of constituency 10’ end of quote. Indeed Mr. Brantley went on to state and I quote again: ‘the one seat in the entire federation that cries out for change is Nevis 9…my constituency’.”

He noted that former colleagues of his, who have since joined forces with the opposition, also recognized the importance of equalising the boundaries.

“This Labour Government has for years, has for several years, been methodically and constitutionally working to make the country’s constituencies more similar in terms of population size. Indeed, my former Deputy Prime Minister the Hon. Sam Condor, long before the 2010 elections chaired this country’s Electoral Commission and he did everything in his power to win the cooperation of the People’s Action Movement as he strove with great passion to bring about equal constituency sizes in the federation. But the opposition refused even then to cooperation, indeed writing the Commonwealth and others to make clear that the Hon. Sam Condor was so utterly and completely unacceptable to them as the chair of the Electoral Commission that they would refuse to participate in any of its undertakings,” Dr. Douglas said.