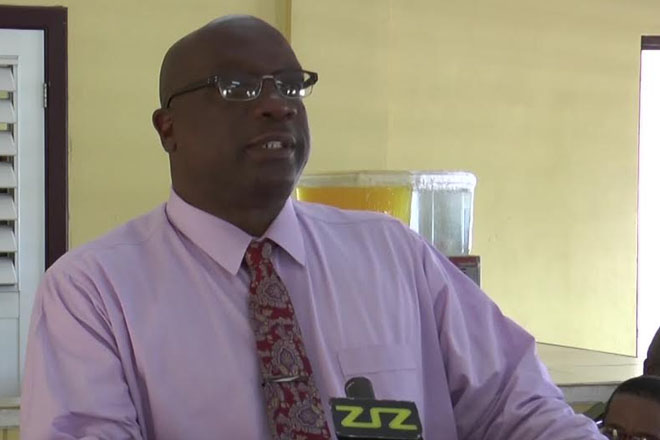 ZIZ News) – Persons in positions of authority are expected to treat people under their command with the same respect they would expect for themselves.

This, according to Prime Minister the Hon. Dr. Timothy Harris, is “essential for individuals to flourish and realise their potential to be strongly motivated” in the workplace.

“We are hoping that in all of these institutions that people are leading by example as we ask of you in your own capacity. So leaders have to respect those who are in subordinate positions to them and in turn, we expect that the subordinates would give respect to those in superior positions,” Dr. Harris noted.

Prime Minister Harris said maintaining the integrity of each citizen is important to the Government of St. Kitts and Nevis.

He said, “We are hoping everywhere we are setting good standards, good standards of behaviour. We understand that there are certain peculiarities depending on organisations, military and so on but at the core of it, at the core principle at which my government will function is that wherever you are; whether at nursing, the Coast Guard, at the regiment, at the fire, at Government Headquarters, no man must lose their humanity and their dignity.”