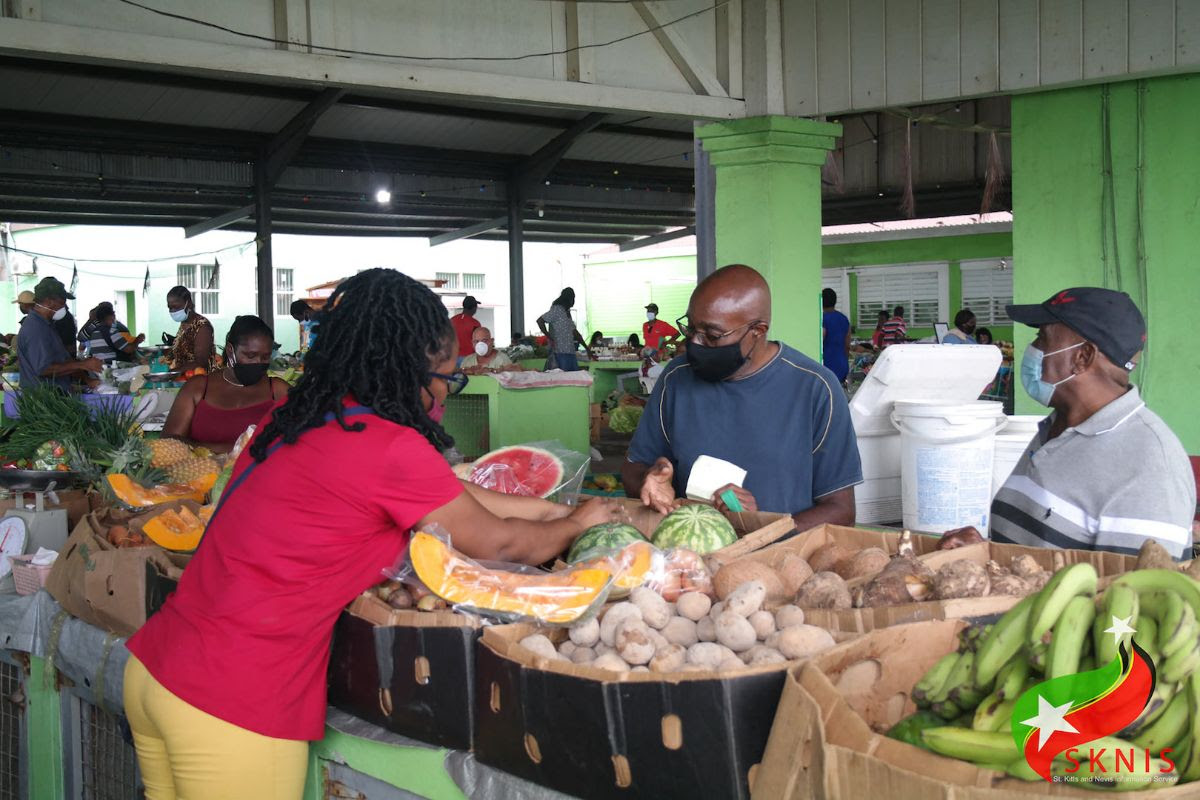 On Oct 1, 2021
BASSETERRE, St. Kitts, September 30, 2021 (Press Unit in the Office of the Prime Minister) – The Ministry of Agriculture, Fisheries and Marine Resources is reporting increases in production and fish landings for the year so far – a positive development that is being welcomed by Prime Minister Dr. the Honourable Timothy Harris.

While addressing members of the local media corps at Tuesday’s (September 28) press conference, Prime Minister Harris said, “Our farmers and fishers continue to deliver on their mandate to feed our nation and generate foreign exchange savings as more is being produced here.”

For the period January to August 2021, fish landings were 509,700 pounds, with a landed value of $5.7 million. This, according to Prime Minister Harris, represents a 23 percent increase in output over the comparative period in 2020.

It was earlier reported that over the period January to June 2021, crop and livestock combined recorded a 25 percent increase in production. The dollar value of crops and livestock produced was put at $5.5 million, an increase of $1.1 million over the $4.4 million recorded for the comparative period in 2020.

Additionally, more and more persons are now entering the fishing profession with the Department of Marine Resources reporting that as at end of August, there were 1,294 registered fishers, an increase of 81 over the 1,213 fishers at this point in 2020.

Prime Minister Harris used his press conference to impart some sound words of advice to the nation’s fisherfolk.

“I must encourage our fishers to register as self-employed persons with Social Security. Social Security protects all workers at their times of vulnerability including providing a pension in their old age,” Dr. Harris advised.

Over the last several years, the Government of St. Kitts and Nevis has made significant financial contributions to the agricultural sector that has contributed to these recent successes in the industry.

This strong support for the sector continued on Monday of this week when the Team Unity administration handed over a special containerized truck valued at $181,000 to the Abattoir Unit. This new asset will assist farmers in preserving the quality of their meats and offer healthier products for consumption.