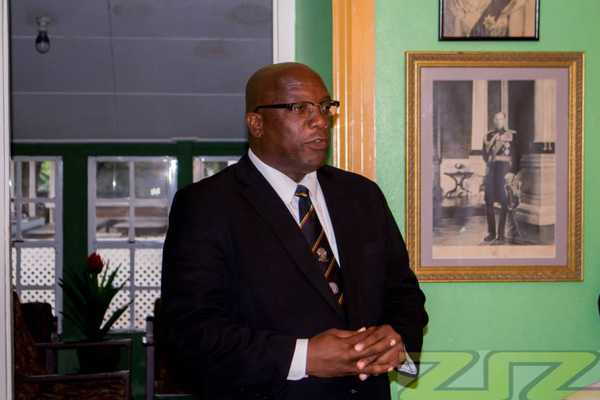 (ZIZ News) — Prime Minister, Hon. Dr. Timothy Harris has pledged to work diligently for the prosperity of the Country, and to uphold democracy.

He made the comments on Thursday, immediately after being sworn in as the Federation’s third Prime Minister.

He said Team Unity’s platform is built on the pillars of democracy and development.

“Development, that is people-centred. Among the rosy picture, the truth is there are too many forgotten people, too many situations unknown unseen, unattended where people live. And as I went through the country talking to people, young and old, I knew that there had to be a better way of existence and that the National Unity Government had a sacred obligation to take the 33% of people who live in abject poverty to a new place, a new situation,” he explained.

“Thanks for supporting democracy and a special thank you to those who voted for the Team Unity candidate, those of you who were convinced by a simple message: We just have to be fair in what we do,” he said.

Dr. Harris explained that now that the elections are over, the new government intends to get on with the work of nation building.