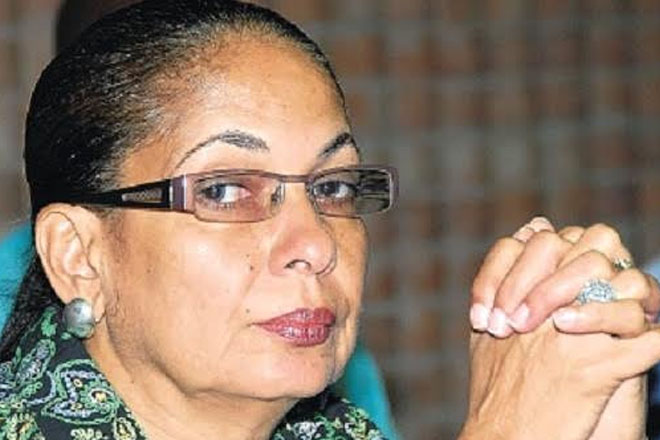 Kingston, Jamaica — Opposition Spokesperson on tourism and cruise shipping Shahine Robinson has expressed concern about the standard of service being offered to tourists in need of medical attention.

She said in a release today that she is deeply disturbed by a series of recent incidents involving tourists in need of and/or receiving medical attention.

Robinson noted “the crisis ridden and mismanaged state of Jamaica’s public health sector, that has been the source of tremendous frustration and distress by Jamaican citizens, is also negatively affecting visitors to the island in need of emergency medical attention”.

“With the viral nature of information in this the 21st century, the horrid reality of the public health system cannot be covered up,” she added.

She continued to state that, “despite the collapse of confidence in Health Minister Dr Fenton Ferguson, the Tourism Minister Dr Wykeham McNeill has no choice but to work closely with the Health Ministry and private sector parties to expeditiously but carefully work out ways in which quality medical care can be better delivered with speed, efficiency and good management”.

In the meantime, Robinson called for the immediate establishment of a medical post at the Ocho Rios Cruise Ship Pier and demanded that a comprehensive review of public health services be conducted, particularly along the north coast.

She also suggested that an assessment be done of the number of working and properly equipped ambulances in and around resort areas.