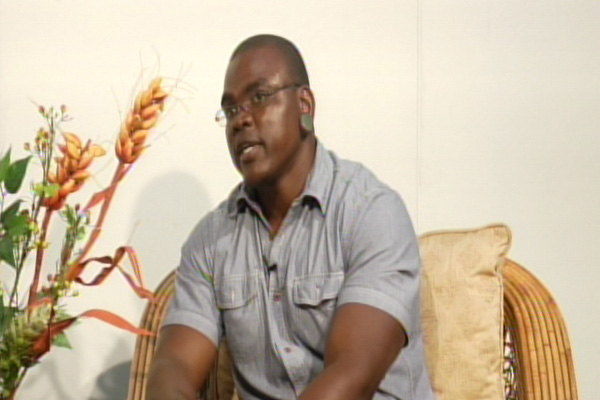 (ZIZ News) — As part of its Hearing Project, the Rotary Club of St. Kitts is inviting persons to get their hearing checked at a free screening exercise. That event will be held at the Newtown Health Centre next Saturday (March 28).

The club’s Community Director, Davinci Carty said they will be offering a number of services, but suggested that persons should get referrals from their doctors first.

He said, “We’re gonna be installing hearing aids and repairing those that are existing. On that day, we would prefer that they would come with referrals from their doctors. Not saying that if you don’t have a referral that you shouldn’t come but to have an easy flow on that day it would be best to have a referral.”

Carty said the Rotary’s Hearing Project was developed to address hearing problems in children and adults that often go unchecked.

“We have kids coming to school that would have ear infections. They would have development problems and slight or complete hearing loss. And you find that you have adults as well that they would actually damage their ears as they grow older listening to loud music. And some people would actually be cleaning their ears with stuff that is not suitable and that could cause damage itself,” Carty explained.