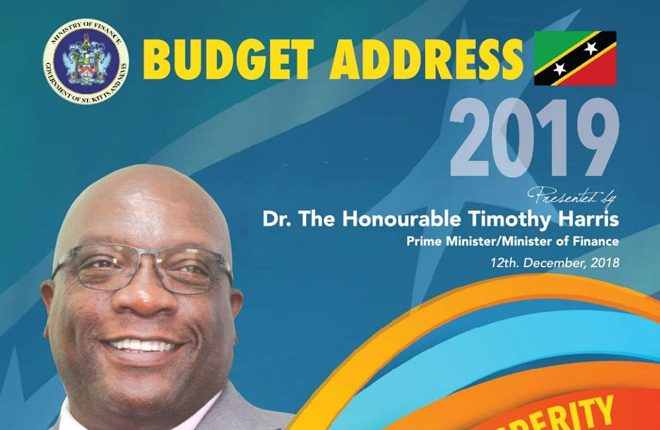 Public sector workers in St. Kitts and Nevis are better off today 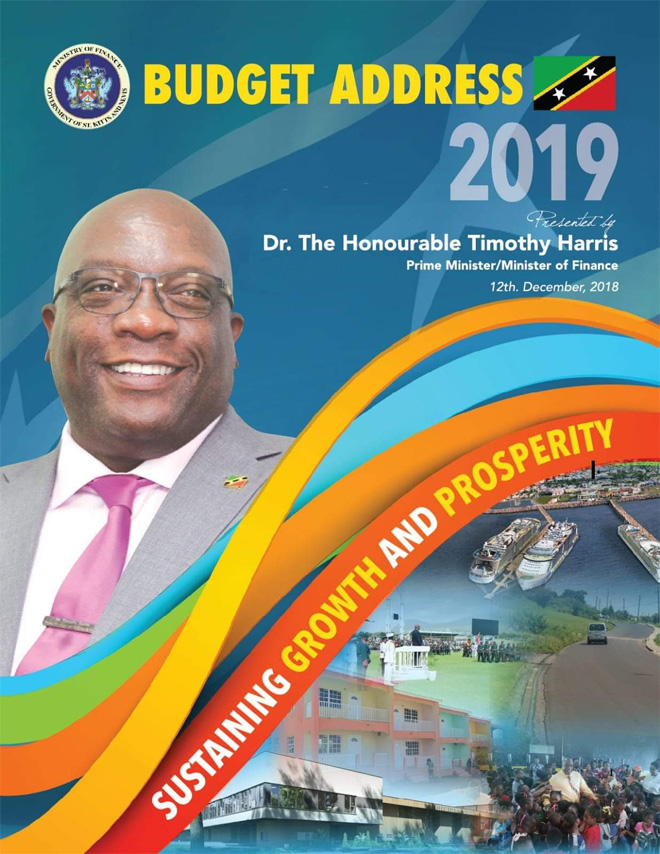 Today, Friday, December 14th, 2018 – Discounted VAT Rate Day – marks the unprecedented third consecutive time that public sector workers have been paid a double salary at the end of the year.

The Harris-led Team Unity Government has accomplished what no other administration has done by paying a 13-month salary to all Federal and Nevis Island Administration workers for three straight years.

Indeed, the consensus is that public sector workers are better off today, thanks to the generosity of Prime Minister Harris’ administration.

Its prudent management of the economy, including the Citizenship by Investment Programme, has allowed the People’s Government to do what many once saw as an impossible feat – give back-to-back-to-back double salary payments to civil servants.

Moreover, all Government Auxiliary Employees (GAEs) have seen their holiday pay restored this December for the first time in 10 years. Their annual holiday pay had been stopped abruptly 10 years ago by the previous administration on the pretext that these workers would become part of the pensionable establishment.

Importantly, the Harris-led Team Unity Government has made important steps towards making GAEs a part of the pensionable establishment.

“The long-awaited pension scheme would therefore be fully implemented in 2019, relieving the thousand-plus Government [Auxiliary] Employees of their anxiety about what will happen to them after their retirement,” the Prime Minister and Minister of Finance, Dr. the Honourable Timothy Harris, said during his budget address in the National Assembly Chambers on Wednesday, December 12th, 2018, adding, “We will take care of these workers.”

In his well-received budget address, Prime Minister Harris also mentioned the Government Employee Mortgage financing programme, which has seen his administration invest $30 million for the purpose of funding mortgages for employees of the Government of St. Kitts and Nevis. Over 150 applicants have been approved since the launch of the programme on June 1st. It is being implemented through the Development Bank.

“The mortgage scheme has supported qualifying government employees with the purchase and/or construction of a first home or refurbishment of their primary residence. We continue to be a Government of Solutions, improving the quality of life for all our citizens,” the Prime Minister and Minister of Finance said on Wednesday.

Between 2011 and 2014, the Douglas-led regime imposed on civil servants a wage freeze and took away their increments – whereas under the Harris-led Team Unity administration, they have been paid a 13-month (double) salary for an unprecedented three consecutive years.