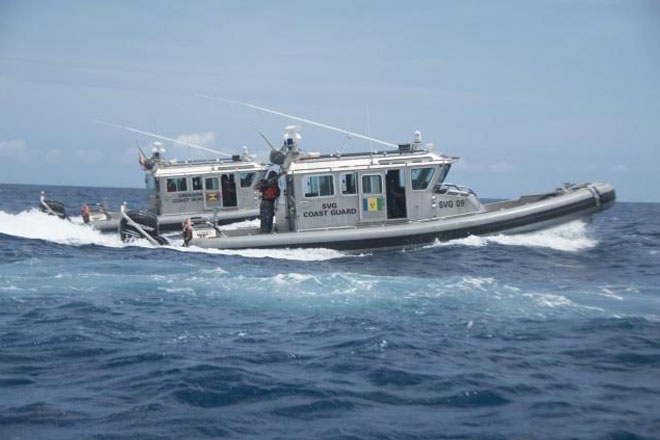 Putting Tradewinds Training to the Test

(ZIZ News) — As the end of Phase One of Exercise Tradewinds 2015 draws closer, the participants are putting nearly two weeks of drills and preparation to the test.

The training sessions leading to the culminating event have prepared participants from 19 U.S. partner nations to assist each other in maritime and land-based situations.

Sub-Lt. Derrick Johnson of the Guyana Defence Force Coast Guard said he is confident what he learnt during the exercise will prove useful in the future.

“We were doing what we were coordinating over the past week or so, a boarding where we did an initial safety sweep and going forward with an intrusive search of the vessel,” Johnson stated. “It’s good to practice this for future knowledge. Sometime in the future a similar situation might present itself and you have the hands on technique and information to do search actions in the future,” he added

Lieutenant Johnson also spoke of the importance of being able to collaborate with other regional and international agencies.

“Basically you learn from the other countries in a collaborative effort. You learn how different countries do different boarding, different search and so on and you can concise it and we can actually implement some of the different techniques back home,” he said.

Skills learnt during Phase One will expand in Phase Two of Exercise Tradewinds, which will be held in Belize from June 15-24. The participants will focus on interoperability, primarily during ground operations.