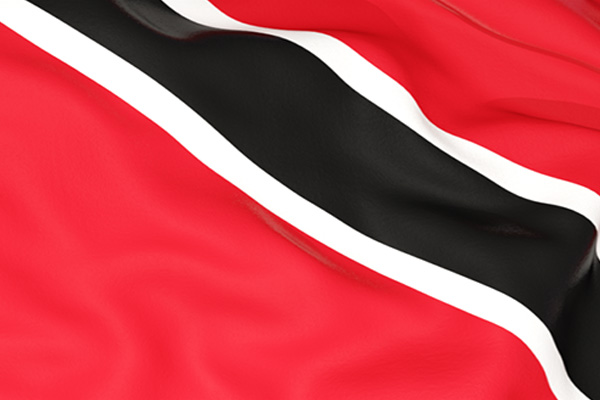 PORT OF SPAIN, Trinidad and Tobago – A new poll commissioned by the Trinidad Express Newspapers shows the population continues to be polarised by race. While the Opposition People’s National Movement (PNM) leads 48% to 21% among those of African descent, and the ruling People’s Partnership Government leads 62% to 11% among those of East Indian descent.

In Part I of the poll published in the Sunday Express yesterday results showed that if elections were called today it would be almost a dead heat between the Partnership and the PNM.

The poll also gave Government the edge in a run-off. However, the proposed constitutional amendments have increased political divisions in the country, 32% of the population are either more likely to support the PNM or more fervent in their support while an equal number (32%) have now shifted in the direction of the Partnership.

The poll, which was conducted by data analysis firm Solution by Simulation (SBS), indicates that political preference in the country are divided in near-equal numbers even though Prime Minister Kamla Persad-Bissessar remains popular as a leader.

But the poll also shows that the PNM has an edge over the Partnership in the marginal seats.

Following is the conclusion of the poll:

In general, the population continues to be polarised by race. The PNM leads 48% to 21% among those of African descent, and the Partnership leads 62% to 11% among those of East Indian descent. About one in five voters of each group is not sure of their current preference.

The recently proposed constitutional amendments have increased political divisions in the country. Overall, 32% of the population are either more likely to support the PNM or more fervent in their support for the PNM after considering the proposed amendments, while an equal number (32%) have now shifted in the direction of the Partnership.

Of those who have historically supported the PNM, 66% are even stronger in their support following the party’s opposition to the bill; while among traditional UNC supporters 70% said they are now even stronger in their support for the Partnership. About one-quarter of each group said that the debate had no effect on their preference, and only about 6% of each group is now more likely to support the other side following the proposed amendments.

Of floating voters who have no political leaning, 60% said that their political preferences are unaffected by the constitutional reform debate, with the other 40% tip more in favour of the PNM than the Partnership.

The recently-presented national budget was met with equal partisanship, although its effects were only slightly less polarising. Of all voters, 35% now have a more favourable opinion of the PP, while the budget has nudged 27% closer or more firmly with the PNM. Of Partnership-leaning voters, 73% are even more solid in their support following the budget presentation, and 64% of the PNM base are now more firm in their support for their party.

Of floating voters, 65% said that the budget had no effect on their preference for either side, with the remaining 35% almost equally split between being more sympathetic to the Partnership and the PNM after the budget presentation.

Among the marginal constituencies, the budget was more readily received than the proposed constitutional amendments. Following the amendment bill, 33% of voters shifted in the direction of the PNM, and 26% towards the Partnership. The reverse is the case with the budget, with 31% having a more favourable view of the Partnership, and 28% a more favourable view of the PNM.