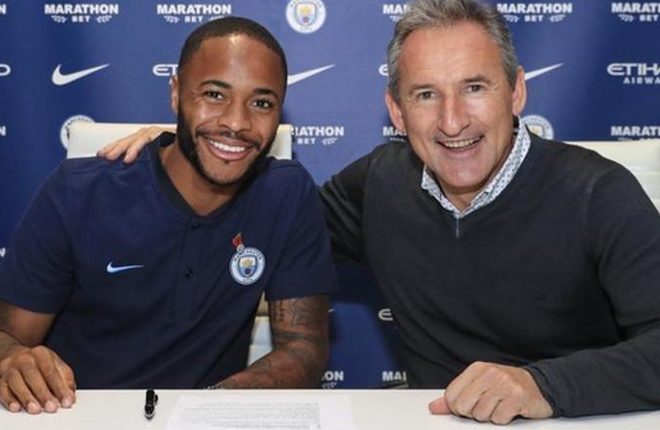 Raheem Sterling has signed a three-year contract extension at Manchester City, committing him to the club until 2023 in a deal worth up to £300,000 a week.

The 23-year-old England forward’s previous deal at Etihad Stadium was due to expire at the end of next season.