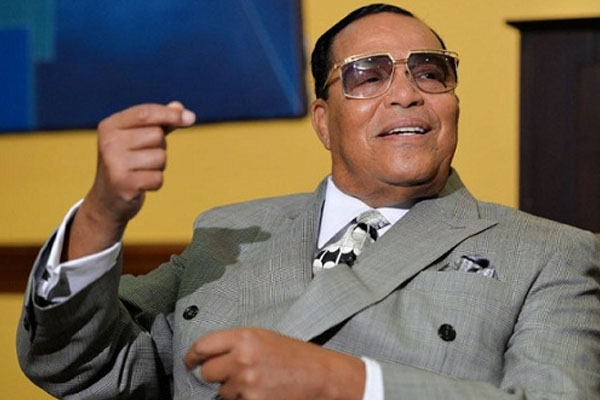 Kingston, Jamaica — Members of the Rastafari group in Jamaica today showed their appreciation to Nation of Islam leader Lious Farrakhan at the staging of the Million Man March now underway at the National Arena.

Members of the group were part of the large gathering of Caribbean representatives and world officials participating in the event.

The group, represented by Priest Dermot Fagan, hailed Farrakhan as an inspirational leader, whose teachings have helped transform the black race across the world.

Fagan, in hailing Farrakhan, also called on members of the Rastafari group to emulate some of his teachings.

“…we [members of the Rastafari group] should emulate and copy some of the qualities of the Nation of Islam, things like the discipline,” said Fagan.

Fagan suggested that many members of the group would be better persons if they followed the path of the teachings.