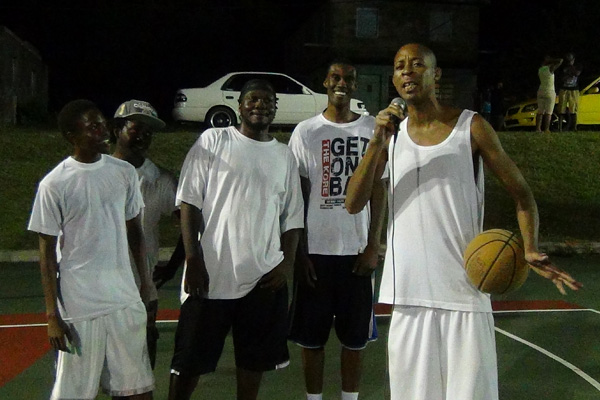 (Sports Page) The very exciting tournament hosted by the Dynamics Sports Club of Gingerland came to its thrilling conclusion at the Old Manor Hard court on the evening of Saturday 26th October.

The St.George’s Parish League consisted of Netball and 3×3 Basketball matches. There were four teams for the Netball games and five teams for the Basketball. A total of 61 participants were involved.

On Saturday 26th October the tournament concluded with the two final games: One Netball game and the other in Basketball.

MVP’s from each team for Netball:

MVP’s from each team for 3×3 Basketball:

The Dynamics Sports Club would like to thank Mr.Jamir Claxton, Hendrickson’s Construction Services. Mr. Alfred “Baba” Tyson, and Digicel for their contributions towards the success of the league; The club also thank the community, teams for their support and the officials.