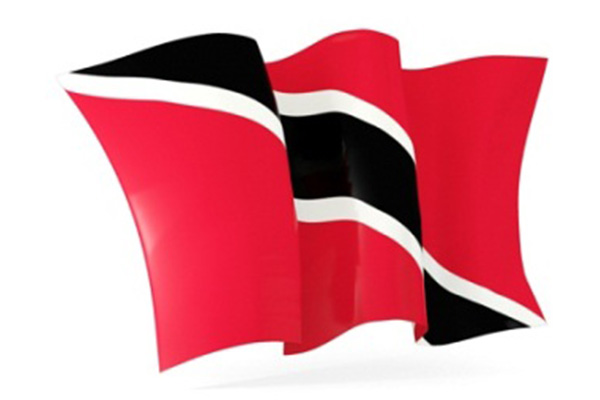 PORT OF SPAIN,Trinidad – Banking giant RBC Financial (Caribbean) Ltd is continuing to streamline its operations, this time sending home 20 employees from its Business Development Unit at a number of branches across the country.

The layoffs Friday represented one-third of the Unit’s staff members, sources close to the group’s operations confirmed to the Sunday Express.

RBC Royal Bank, formerly RBTT Bank, is a subsidiary of RBC Financial which is owned by RBC, Canada’s largest and most profitable bank.

RBC Financial yesterday confirmed that employees were let go but would not give details except to say that it was in keeping with steps to improve the bank’s operations and competitiveness.

In an e-mailed response to questions about affected employees and if any of them would be transitioned, regional manager, Employee and Corporate Communications Nicole Duke-Westfield said:

“As part of our efforts to improve and strengthen our business performance and competitiveness, we have had to make some difficult decisions with regard to our employee base. This means some degree of job impact in Trinidad and RBC has been working to manage this impact and achieve efficiencies through varying means eg, attrition, early retirement. Where we are separating with employees we ensure that we comply with, and in some instances exceed what the law requires

She added: “The separation of staff is never easy and RBC will continue every day to treat its employees with dignity and respect throughout the changes. As a responsible company and employer, we respect the rights of our employees, and as policy, we will not discuss numbers of impacted employees publicly.

RBC’s chief executive Suresh Sookoo said in an interview last year that there would be job cuts, but there was no plan for any dramatic reduction of the workforce. He also assured that employees were being treated fairly and with respect.

He explained that there was a present need by the bank to serve its customers better and improve performance overall, which required a look at controlling total costs across the business.

Employee costs were singled out as one of the largest cost elements for the bank.

Sookoo reasoned that looking at employee costs was one aspect of the exercise and as job roles have been changing, the banking group created a transition pool where employees who have been impacted, can, for a specific period of time, update their resumes and participate in retraining activities that will enable them to be viable candidates for new opportunities within the bank.

The banking group also released 15 staff members from its Barbados operations  and seven from the Bahamas, reports from those countries indicated.

While he was still CEO at then RBTT Financial Group in 2011, Sookoo said the company would reduce staff by almost 500 as the banking group streamlined its operations in Trinidad and Tobago and the Caribbean.

He said the staff shrinkage would be completed by mid-2010 and would involve bank staff operating here and in 17 other territories across the region.

The employee reductions have nothing to do with the acquisition of the RBTT Group by the Royal Bank of Canada in June last year, Sookoo told the Express during an interview at the then almost-completed offices of RBC Caribbean and RBTT at Sweet Briar Rd, Port of Spain.

He maintained that the RBC acquisition of RBTT, which cost the Canadian bank $13.7 billion, resulted in no job loss but the local banking group’s “recast” programme would make the banking group more efficient and would cause some shrinkage of staff levels.

Sookoo could not be immediately reached for comment yesterday. A call to his cell phone was answered by a female voice who said he would not be available yesterday.

In January 2013 Group Head of Personal and Commercial Banking at RBC in Canada, David McKay in an interview with financial news service Bloomberg said there would be restructuring and downsizing in the Caribbean Unit to ensure competitiveness.

RBC said the sale was “consistent with its strategy” of being a competitive leader in the markets in which it operates.

That transaction is expected to be finalised in the coming months and McKay was quoted as saying the transaction will allow the bank to successfully reposition its Caribbean business for the future and focus on regions where we have significant market share.

RBC Financial has a presence in 19 countries and territories across the Caribbean, stretching from the Bahamas in the North to Suriname in the South, with 116 combined branches, and more than 6,000 employees serving over one million clients.

Its Caribbean headquarters are based in Port of Spain.

RBC Financial (Caribbean) Ltd posted a profit of $96 million with total revenue growth of ten per cent or $411 million for the year ended October 31, 2012.

According its consolidated financial statements, RBC reported an increase in customer deposits by more than $3 billion. Total assets increased by $652 million, with major interest earning assets—loans, advances and investments—increasing by $1.3 billion during the year.