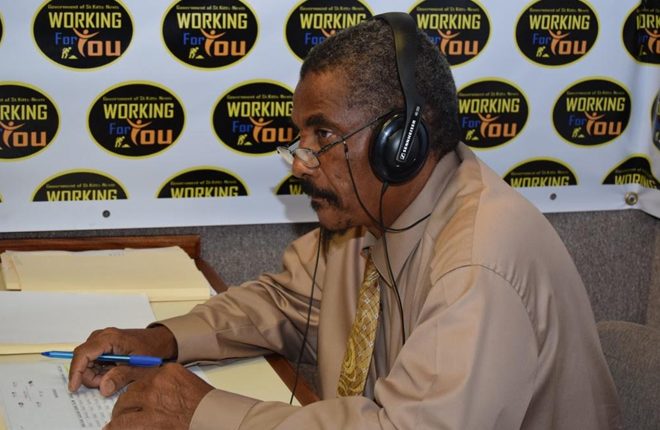 Re-registration process ensured hardworking interns got to STEP up

(SKNIS): A number of irregularities with the People’s Employment Programme (PEP) and the need to have genuine training conducted to benefit registered interns were cited as key issues that pushed the government to reform the PEP into the Skills Training Empowerment Programme (STEP).

Permanent Secretary in the Office of the Prime Minister, Osbert DeSuza, said while the groundwork for the reform process began in 2015, a system of validation was introduced the following year to cleanup attempts to defraud the programme.

“We started in June 2016 when we realized that there were a number of irregularities, loopholes, and ghost workers, who were involved in the maintenance of the physical environment both in St. Kitts and Nevis and we went about dealing with that in a manner where we undertook a re-registration,” Mr. DeSuza said, on Wednesday’s (March 01) edition of “Working for You”.

The procedure saw field officers of PEP going out and physically confirming that individuals were present and performing the tasks they were being paid weekly to do. Those present filled out the forms, and for persons who were not present for valid reasons during the visits, the supervisor provided the relevant information to the field officers.

“It is from the collection of those forms that we were able to deal with some of the ghost workers and bring to an end some of the irregularities with the programme,” Mr. DeSuza added. He described ghost workers as interns who did not attend work regularly or at all but, were being paid every week.

The confirmed interns were then given an option to choose a field of training they had interest in and have since been assigned to receive proper training. Mr. DeSuza said this was the way to go to ensure that the STEP interns receive training to succeed in their field of interest and that government receives value for money for the investment.

Certified training is particularly important given that there are a number of major construction projects taking place across the country, including at the South East Peninsula, where various hotels and other tourism-related infrastructure are being built. A number of non-nationals are performing jobs that can be filled by locals at those sites, but Mr. DeSuza said some citizens do not possess certification, which is likely to tilt the balance in the favour of the non-nationals who likely possess a skills certificate.

“So what we are doing with the change of perception, the change of the name, the change in emphasis, is to provide a cadre of persons in this country who can take up some of the jobs that are going to become available on the peninsula,” the permanent secretary stated.

The interns were also imbued with a greater sense of work ethics to help them to be productive employees when they are gainfully employed.