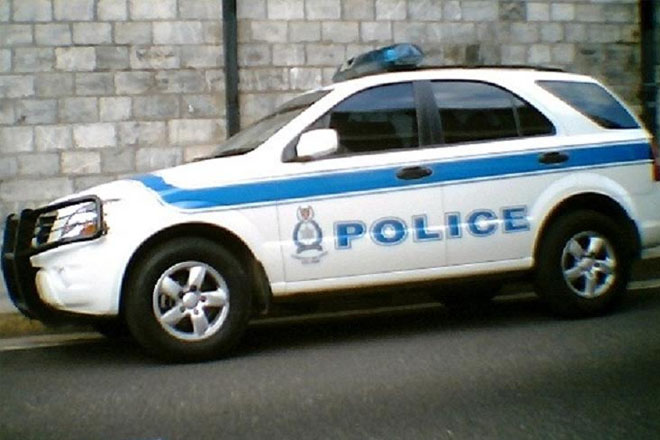 (Caribbean360) Port of Spain, Trinidad – The Police Complaints Authority (PCA) in Trinidad and Tobago has recommended that officers be prosecuted for their handling of the marijuana find at the residence of Prime Minister Kamla Persad-Bissessar in 2013.

But the Trinidad and Tobago Police Service (TTPS) says it has not yet completed its own investigation into the matter.

Following a claim earlier this year by former national security minister Jack Warner that four ounces of marijuana was found outside a window of Persad-Bissessar’s home in April 2013, and there was a conspiracy to cover up the discovery, both police and the PCA launched separate investigations into the allegation.

Police subsequently confirmed that a “plant-like material” was found on the property.

The PCA said it would probe the circumstances to determine whether there was any criminal misconduct by police officers involved in that matter.

Now it says it has completed that comprehensive investigation and forwarded its file to the Director of Public Prosecutions, with the recommendation that “specified person(s)” be prosecuted for “misbehaviour in public office on account of wilful neglect of duty”.