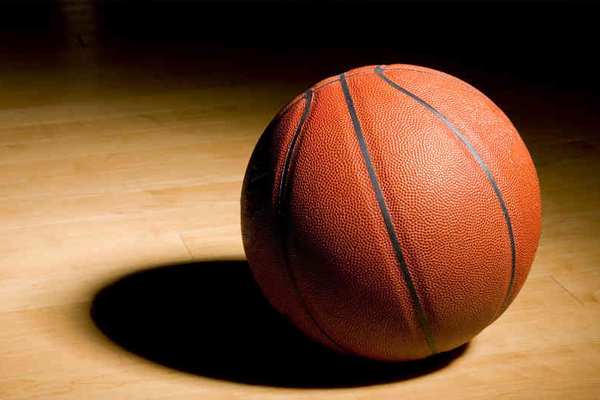 Sports Page — Miss Wanda Parry, President of the Nevis Amateur Basketball Association has revealed that in her Association’s ongoing efforts to make Basketball the number one sport on the island, there will be referees and scorers’ workshop, this coming weekend.

The workshop which is open to all interested persons will be held at the Grell Hull-Stevens Netball Complex in Charlestown.

The facilitators will be the President of the St.Kitts and Nevis Basketball Association, Mr. Kenroy Tobias and one of the referees from St.Kitts, a Mr. Akie.

The workshop will be held on Sunday 18th and Monday 19th January, starting at 6 pm on both days.

Miss Parry lamented the fact that there are a limited number of officials at local games, hence the need to increase the number of trained officials.

She noted that later in the year, a certification course for referees is also planned for Nevis.