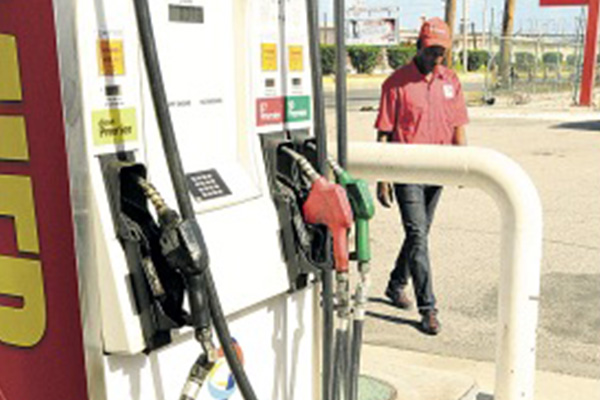 Kingston, Jamaica — Tanker drivers are back on the job after a two-day strike which left several service stations without fuel up to late Wednesday night.

Jamaica Gasolene Retailers Association (JGRA) president Derrick Thompson told OBSERVER ONLINE early Thursday that the refuelling process is a slow one and several stations may still be without fuel after today.

“Tanker drivers are back on the job as you would’ve heard but the process is slow in filling up because there are so many sites out, that the process is going to be a rough one today,” said Thompson, adding, “and I expect that some stations won’t be filled until tomorrow or maybe later.

“Usually when everybody is out, it takes a while for them to get fuel,” said Thompson.

However, most service stations in the Corporate Area now have fuel.

“I am driving around Kingston and I notice that there are sites with fuel,” said Thompson. “The panic has stopped and people are buying.”

The tanker drivers were restive about a delay in the implementation of new haulage rates wage negotiated by the National Workers Union (NWU) which was due on January 1.