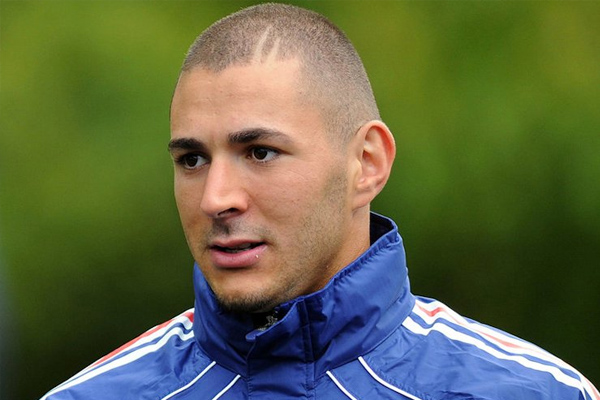 Lille, France CMC – Jamaica’s Reggae Boyz suffered a humiliating 8-0 annihilation at the hands of France on Sunday, as Les Bleus warmed up for Thursday’s start of the FIFA World Cup in style.

Real Madrid forward Karim Benzema scored on either side of half-time along with Paris Saint-Germain’s Blaise Matuidi, before Real Sociedad’s Antoine Griezmann notched a second half brace, to power France at Stade Pierre-Mauroy, just outside of Lille.

France will now head to Brazil where they will contest Group E of the World Cup against Ecuador, Honduras and Switzerland.

Paris Saint-Germain’s Yohan Cabaye opened the scoring in the 17th minute following a great build up between Mathieu Valbuena and Arsenal’s Olivier Giroud, and the Jamaican defence was breached again three minutes later when Cabaye’s PSG teammate Matuidi scored, thanks to decent work from Benzema.

The Real Madrid frontman then gave France a 3-0 lead eight minutes before half-time and the goal-spree continued after the break, as Giroud netted in the 53rd and Benzema got his second in the 63rd.

Manchester United’s Patrice Evra set up Matuidi’s second in the 66th minute and all that was left was for Griezmann to add his brace, and he did so with aplomb.

A 71st minute substitute for Giroud, Griezmann needed just six minutes to get on the scoresheet, netting from a difficult angle.

With a minute left in regular time, he showed his quality when he beat Jamaican custodian Jacomeno Barrett with a classy back heel, following a cross from Evra