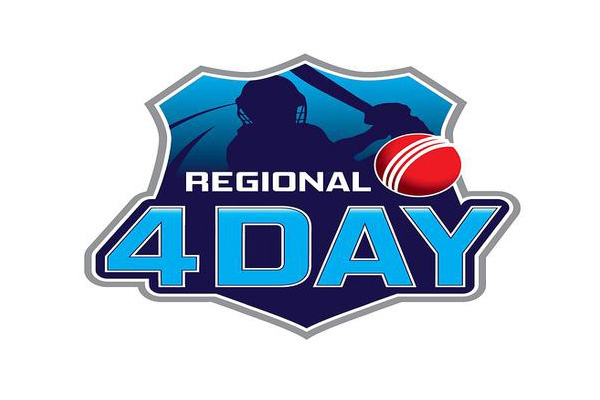 St. John’s, Antigua — Three of the top-four teams in this year’s Regional 4-Day Tournament will be looking to use the sixth round of matches, starting on Friday, to formalise a place in the semi-finals.

With the top four teams qualifying for the semi-finals, second-placed Windward Islands, third-placed Trinidad & Tobago and fourth-placed Jamaica will all be seeking to take advantage of reigning champions and current leaders Barbados having a bye week.

Of the three, Windwards will be under the most pressure, when they play Combined Campuses & Colleges at the Arnos Vale Multiplex in St. Vincent.

This will be the Windwards’ final match of the preliminary competition and the number three will be extra special for them, as they chase their third straight victory this season and in R4D matches against their opponents.

The home team suffered a huge setback on the eve of the match, when champion off-spinner Shane Shillingford was ruled out with a side strain.

CCC have reasons to approach the contest with vigour. First, they can take heart in knowing they landed a 155-run victory five years ago, on the previous occasions the two sides met at this match venue.

Secondly, success in this match – and against Jamaica in the final round next weekend on home soil – with a healthy dose of batting and bowling points – could enhance their chances of sneaking into the semi-finals, especially if the Jamaicans continue to flounder.

T&T got their season back on track with a resounding victory over the CCC in the previous round and will be looking to stay on course, when they host Jamaica at Queen’s Park Oval.

T&T broke a six-year spell of Jamaican dominance over them with a tense victory in the semi-finals last year and they will be aiming to keep that streak going.

Jamaica have been derailed by two straight defeats in their previous two matches and will be desperate to win and safeguard a place in the top-four. They have had limited success in their last fourth matches in T&T, winning just once, two years ago.

Leeward Islands and Guyana are virtually out of contention for a place in the semi-finals and most the players will be using their match at the Vivian Richards Cricket Ground to enhance their reputation.

Indeed, wicketkeeper/batsman Devon Thomas did just that in the previous round, when he wrote his name in the modern R4D record books, which date back to 1966.

The 24-year-old Antiguan, standing in place of the injured Jahmar Hamilton, surged past 100 dismissals in first-class matches, when he established a new record of 11 for the most dismissals in an R4D match by any wicketkeeper, stumping Shane Shillingford in the Windward Islands second innings.

Thomas had equalled the record of six for the most dismissals in an innings by a Leeward Islands wicketkeeper, when he caught Tyrone Theophile, the last wicket in the Windward Islands first innings.

On a wider scale, Leewards have won just one match against the Guyanese since the turn of the century, five years ago in Nevis, and last year, conceded a first innings points before earning a hard-fought draw at this same match venue here.