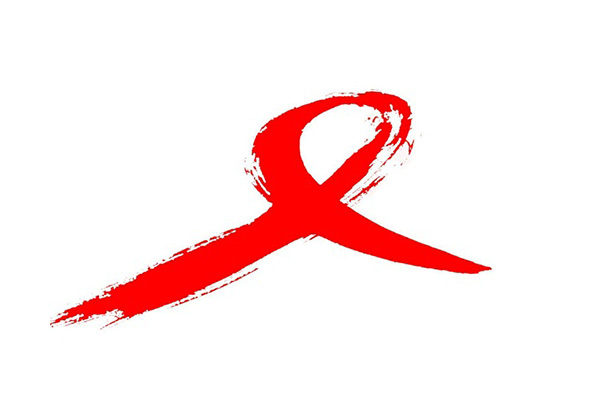 It said that the representatives from Barbados, the Dominican Republic, Guyana, Haiti, Jamaica, St Lucia, Suriname and Trinidad and Tobago met her last week for a three-day workshop hosted by the Joint United Nations Programme on HIV/AIDS (UNAIDS) and supported by the Ford Foundation.

It said they discussed cultural, social and political barriers to eliminating stigma and discrimination and increasing access to social justice.

“In the Caribbean, the HIV response has experienced remarkable progress. However, inequality and exclusion are hampering efforts to reduce new HIV infections and to increase the number of people on treatment.

“Stigma and discrimination towards people living with HIV and key populations such as sexually active young people, men who have sex with men, transgendered people, sex workers, people who use drugs, homeless people and prisoners , remains a major obstacle to expanding access to HIV services. It also hinders people’s ability to live full and productive lives of dignity,” according to a statement issued by UNAIDS Caribbean.

The Caribbean is the second most affected region in the world in terms of HIV prevalence rates. Figures show that about one per cent of the adult population is living with the disease which is higher than any other region except Sub-Saharan Africa.

UNAIDS Caribbean Regional Support Team Director, Dr Ernest Massiah, said that the investments made in securing social justice in the context of HIV would positively impact other areas of Caribbean life.

“The fundamental challenge we are faced with is recognising the equality and humanity of all. The lack of attention in Caribbean societies to ensuring the rights of all citizens is the reason we have problems with under-development. Investment in human rights will give returns beyond the HIV response by helping societies to develop,” Massiah said.

Chief of the UNAIDS Human Rights and Law Division, Susan Timberlake, explained that UNAIDS, other United Nations agencies and some global partners will support the countries to implement their national human rights and gender equality action plans.