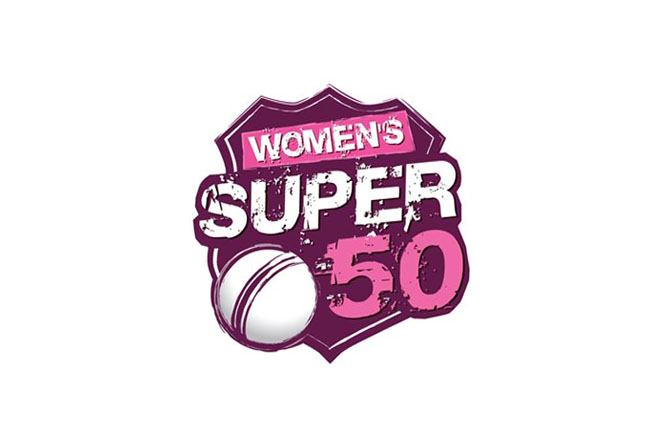 St. John’s, Antigua — Holders Jamaica will face Barbados at Exchange in the central community of Couva, when the Regional Women’s Super50 Tournament opens on Thursday, August 6 in Trinidad.

The Jamaicans captured the title for the fifth time by blowing away Guyana by 218 runs in the Final of the Tournament last year at Windsor Park in the Dominica capital of Roseau. Trinidad & Tobago placed third ahead of Barbados, with St. Vincent & the Grenadines, Grenada, St. Lucia and the hosts trailing the field.

Each of the teams will play the other once in a round-robin competition, featuring five rounds of 50 overs-a-side matches – all played in and around the central Trinidadian community of Couva – with the two teams accumulating the most points qualifying for the Final to determine the winner on Sunday, August 16, at the National Cricket Centre.

In the other first round matches of this year’s tournament, Guyana meet North Windwards at the National Cricket Centre and South Windwards tackle host T&T at Gilbert Park.

The prize for the players in the tournament is a place in the West Indies Women’s team that will face Pakistan Women in a home series, scheduled from October 10 to November 2 in St. Lucia and Grenada.