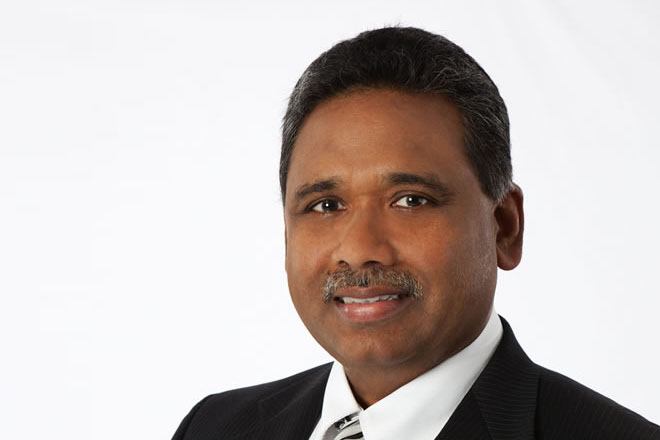 A share purchase agreement, signed on Tuesday, signalled the commencement of a transaction that is subject to all regulatory and other customary approvals. The transaction is expected to be completed in the coming months.

In making the announcement, David Dulal-Whiteway, managing director of Republic Bank, said that this acquisition fits in perfectly with RBL’s regional expansion strategy and, once completed, will expand RBL’s footprint in the Caribbean to eight territories.

According to Dulal-Whiteway, “As a Caribbean-based bank, we are always on the lookout for opportunities in the region. Suriname’s diverse and stable economy makes it an attractive investment territory and one that we have been desirous of entering since 2012. We view this opportunity to acquire Suriname’s third largest bank as a solid entry point into that market.”

RBC Royal Bank (Suriname) operates a six-branch network with assets of approximately US$525 million (as at October 31, 2014) and an employee complement of 199 persons.

The transaction will be accretive to RBL shareholders and, upon completion of the acquisition, Republic Bank intends to rebrand the newly acquired subsidiary in Suriname. By drawing on its proven track record of adding value to the markets it enters through the enhancement of customer experience, Republic will make available to the Surinamese market a wide array of products and services, as well as access to its wealth of banking expertise. This includes commercial and retail as well as merchant and corporate banking.

Rob Johnston, Head, RBC Caribbean Banking, said, “Following a thorough and careful review of RBC’s Suriname operations, we concluded that the best decision for the long-term future success of the operations was to sell it to a strategic buyer with interest in building a presence in Suriname. Republic Bank, which also has operations in neighbouring Guyana, is exactly such a partner.”

Dulal-Whiteway added, “We are excited about the prospect of this acquisition as we work toward achieving our vision as the Caribbean financial institution of choice. We look forward to partnering with the team in Suriname, using our successful business model that relies on the local knowledge supported by well-trained employees, effective policies, processes and governance structures, to deliver excellence in customer satisfaction, employee engagement and social responsibility, while building successful societies.”