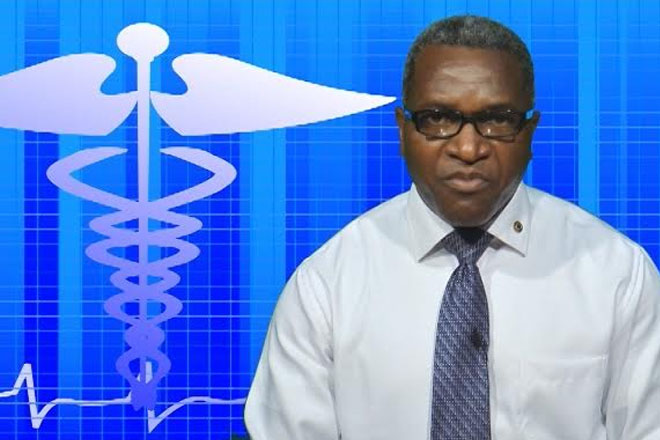 Dr. Wilkinson explained that under the previous administration the opinion of the medical body was sought in relation to the commencement of a regenerative medicine clinic using adult stem cells; however it never came to fruition.

He said a proposal was again brought to then chief medical officer, Dr. Patrick martin for the establishment of a regenerative medicine clinic by the head of the project, Dr. Redmond. He said Dr. Martin supported the project.

The board members were written to by the permanent secrry for their advice and there was no one on record including Dr. Martin against the initiative.

The proposal was taken to cabinet and approved.”

Dr. Wilkinson further recalled that in June, Dr. Martin called for the immediate end of an ongoing therapy session, pointing to the fact that Dr. Lagrotta, a Brazilian doctor was not licensed to practice on the island.

“The CMO did not consult any member of the executive prior to storming unto the Private Ward.

He also had numerous opportunities to voice any objections prior to the project reaching this stage. I first met with Dr. Lagrotta and the coordinator of the project who assured me that upon discovering that her license had not been processed that she was not involve in any patient care,” he said.

Dr. Wilkinson remains adamant that Dr. Martin at no point made any objection to the research being done at the hospital.