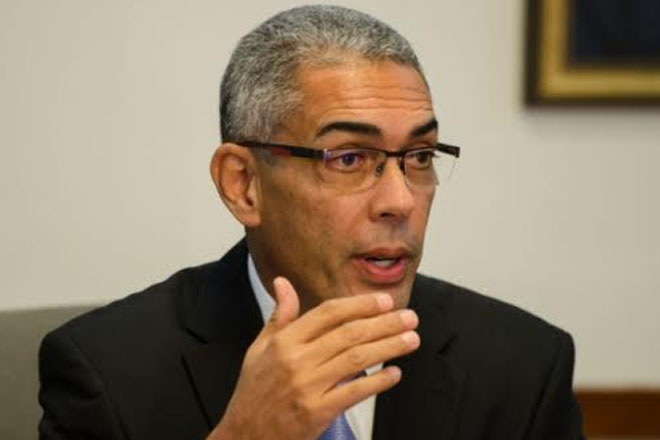 He added that this is also $16.5 billion higher than the intake for the corresponding period last year.

Byles was speaking at the monthly EPOC media briefing, held on Thursday in New Kingston.

“So, between the performance of the (tax) revenues, which is pretty much on target, and the under expenditure, we end up with a primary surplus, which is $4.1 billion better than the target (of $23.7 billion),” Byles stated.

“The performance of the tax revenues is heartening. I think the Ministry of Finance and Planning and the tax authorities are finally coming to grips with this business of how to project and manage tax revenues. My fingers are crossed that this trend will continue for the rest of the year,” the EPOC Co-Chair said.

As it relates to the overall revenue intake for the period, Byles said while this was slightly below target by $82 million or 0.1 per cent, it was approximately $26 billion or 13 per cent higher than the corresponding period last year.