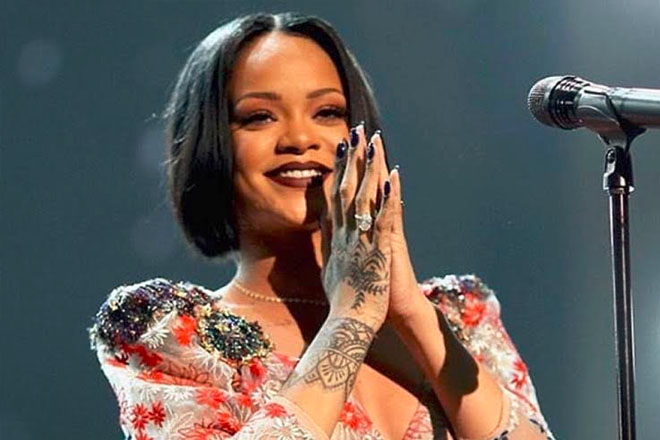 Hot on the heels of her success at the American Music Awards (AMA), Barbados’ pop princess Rihanna continues her reign with a whopping eight nominations for the 2017 Grammy Awards.

The impressive tally places her a heartbeat behind Beyonce, with nine nods, who Rihanna will face off against in the Record of the Year and Best Urban Contemporary Album categories as a solo artiste, as well as in the Best Rap/Sung Performance as featured artiste on Kanye West’s Famous.