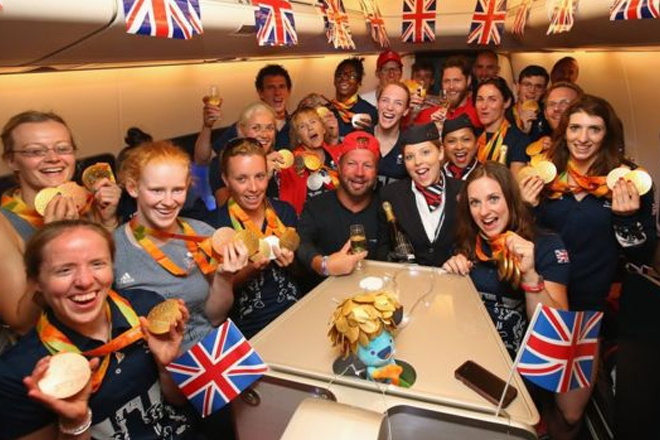 The Queen has praised the performance of Britain’s Paralympics team at Rio 2016 as “magnificent” as the athletes returned to the UK on a special flight.

Parades to celebrate the country’s Olympic and Paralympic success have been confirmed for Manchester on 17 October and London a day later.