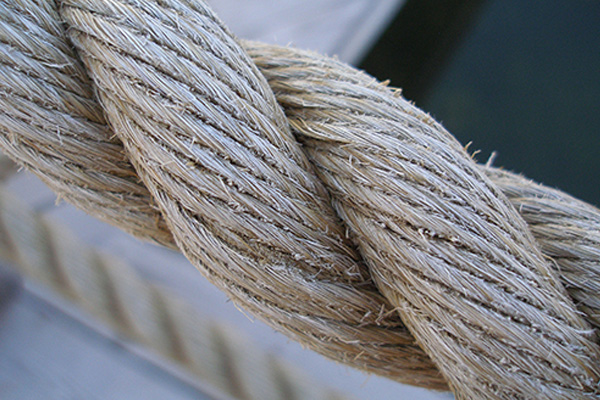 ‘Ropeman’ apologises to all females in Trinidad

PORT OF SPAIN, Trinidad – Sunil Ramcharan, the farmer who tethered a woman with rope and walked her along a road like an animal because she allegedly stole peppers from his land has apologised to all women for his actions.

Ramcharan, who has been derided as inhumane by most who have seen the social media video of his actions, said it was the first and last time he would do such a thing.

The Express spoke with Ramcharan shortly after he was released from police custody yesterday. He was taken to the Gasparillo Police Station at 4 p.m. on Wednesday, gave a statement to investigators, spent time in a cell and was allowed to leave at 11 a.m. yesterday.

Ramcharan said: “I apologise to the nation for what I did and it will never happen again.”

The ex-Caroni Ltd cane-cutter said he has been planting crops on rented land at Reform Village, Gasparillo, for several years, but had been robbed of his produce on many occasions.

Ramcharan explained what happened last Saturday that led to his actions at Massy Lands, Gasparillo.

He said: “I was driving along the Massy Land Main Road heading to the garden. When I almost reached the garden, I saw two persons. When I reached close up to them, the man ran first in front and the woman ran to the back. She had on a green top and red skirt. I drove out to the main road side. I saw her coming. I tied a rope around her waist and she admit yes she and she husband took the peppers and that was the end of it. I loosed her and then she went she way. It was not to harm her, not to do her anything.”

Ramcharan said he was not sure if the woman, Zaheeda Mohammed, would have been armed with a weapon, and the rope was put around her for his own safety.

Ramcharan, who is not married and has no children, said of the praedial larceny: “It is distressing. We are planning to cut down the crops because there is too much of losses. We paid $5,000 for tomato seeds and we are afraid right now because we don’t know if we will get any and to pump money in that right now, it is not making sense.”

Ramcharan said he apologised to the woman after he untied her and she accepted his apology.

He said his family members also visited her home but were chased away. Mohammed lives with her husband, Kimchan Mohammed, at Reform Village.

When Ramcharan first saw the video on Monday night during a televised news broadcast he said he was horrified because he said he could not believe the man in the video was him.

Ramcharan said he never did anything like that before but if he sees someone else in his garden he “will leave it in the hands of the law”.

Kimchan Jordan, the husband of Zaheeda Mohammed who was tied up with the rope by Ramcharan for allegedly stealing his peppers gave a different story from the one given by Ramcharan.

Jordan 31, who said he picks coconuts and rears goats for a living, alleged Ramcharan came into his home when he was not there and took his wife out of the house, tied up her up and made her walk through the land.

He said his wife was sleeping at the time. He also said she received no apology from Ramcharan and no member of the Ramcharan family attempted to speak with them after the incident.

He admitted however, that he was charged with stealing from Ramcharan’s land.

Mohammed was not at home when the Express visited yesterday. Jordan said on Wednesday she left with her mother “to go somewhere in Penal”, and he did not know when she would return.

Mohammed appeared in court on February 7 for stealing melongene valued at $100 from a farmer at Massy Lands. She was placed on a TT$3,000 bond to keep the peace for a year or in default serve 12 months hard labour.