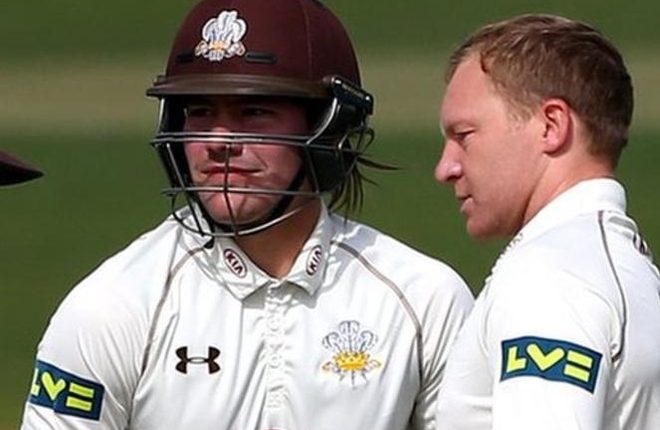 Batsman Rory Burns has been overlooked for England by “so-called geniuses” involved in selection because his technique is “slightly different”, says Surrey team-mate Gareth Batty.

Burns, 28, has scored more than 1,000 County Championship runs this season as Surrey won their first title in 16 years – and spinner Batty argues he is “100%” the right man to replace Alastair Cook as England opener.