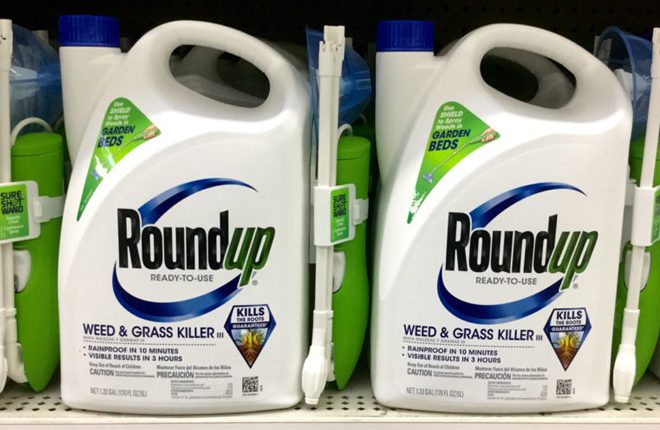 Agriculture officials are currently in debate about a matter on glyphosate which is an active ingredient in a number of pesticides used locally which could cause cancer if mismanaged.

Following a court case in the United States where a gardener was awarded $289 million on his claim that Round Up was responsible for him getting cancer, the pesticide has been attracting a lot attention in the media.

Director of Agriculture Melvin James has stated that his team has been meeting to evaluate a way forward for St.Kitts as this is a product actively in use in the federation.

James said that close attention must be placed on food imported into the federation as some of them include the same active ingredients as Round Up.

He said he and his department will be reaching out to the general public via different media houses shortly.

Since results of the court case were made public, St.Vincent and the Grenadines, who also used the pesticide has put a ban on the product.