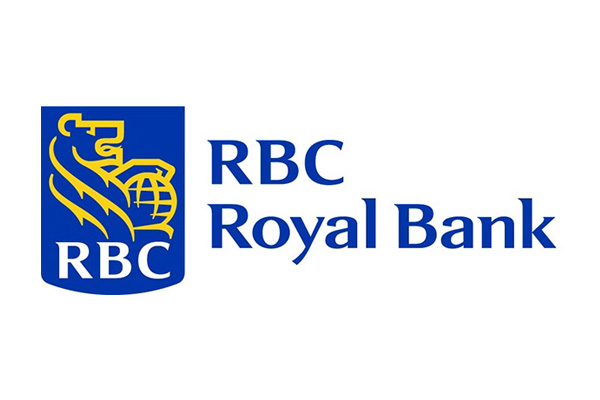 Toronto, Canada — Royal Bank of Canada plans to close its wealth management operations in the Caribbean, as the bank continues a retreat in its international wealth business that began last year in Latin America, Bloomberg News reported.

“RBC Wealth Management is realigning certain businesses within its international operations as part of a focused strategy that will enable it to achieve sustainable, controlled growth in its priority markets,” Claire Holland, a spokeswoman for the Toronto-based bank, said on Friday in an e-mailed statement.

Friday’s announcement will involve job losses, the bank said in the statement, without saying how many. The Financial Post, which reported the decision earlier on Friday, said as many as 300 employees may be affected, quoting sources they didn’t name.

Royal Bank has spent about 18 months reorganizing its Caribbean retail-banking business by cutting jobs, streamlining head-office operations, combining branches and selling its Jamaica unit for a loss in June.

Canadian Imperial Bank of Commerce (CIBC), which operates in the region as FirstCaribbean International Bank, also suffered a net loss for the six months ending April 30, 2014, incurring a CDN$420 million goodwill impairment charge, largely related to its under-performing operation in The Bahamas.

According to the International Monetary Fund, RBC, CIBC and Bank of Nova Scotia hold around 60% of total banking assets in the Caribbean – a fact which the Fund says places the Caribbean at an increased risk of exposure to foreign financial crises.