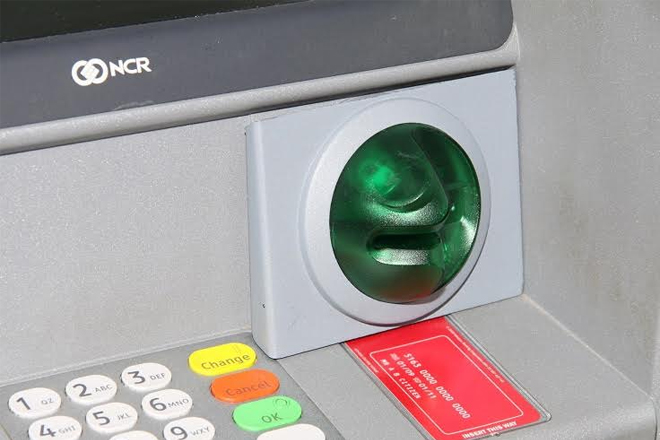 (Caribbean360) Trinidad – Royal Bank of Canada (RBC) in Trinidad and Tobago is working to reimburse debit card holders of thousands of dollars fraudsters took over the long Christmas holiday.

The bank confirmed in a statement that it was aware that about 200 customers had been impacted by skimming – the use of fraudulent methods to obtain customer details at points of use, such as ATM or Point of Sale systems.

RBC said it had contacted the affected customers and was working with them to bring the matter to speedy resolution.

“Several clients have already been reimbursed,” it said.

The discovery that money was missing from their accounts sent many customers into a panic, with some taking to Facebook to warn others that their accounts may also have been compromised.

Several customers also rushed to RBC branches across the country in an attempt to get answers.

The Bankers’ Association of T&T (BATT) issued a statement yesterday in which it said that incidents of fraud such as debit card skimming are a global issue, and clients must remain vigilant at all times to protect their personal identification number (PIN) and other account information.

“The best line of defence against fraud is an informed consumer. BATT continues to work with its member banks and other stakeholders in educating clients against all forms of bank fraud,” it said.