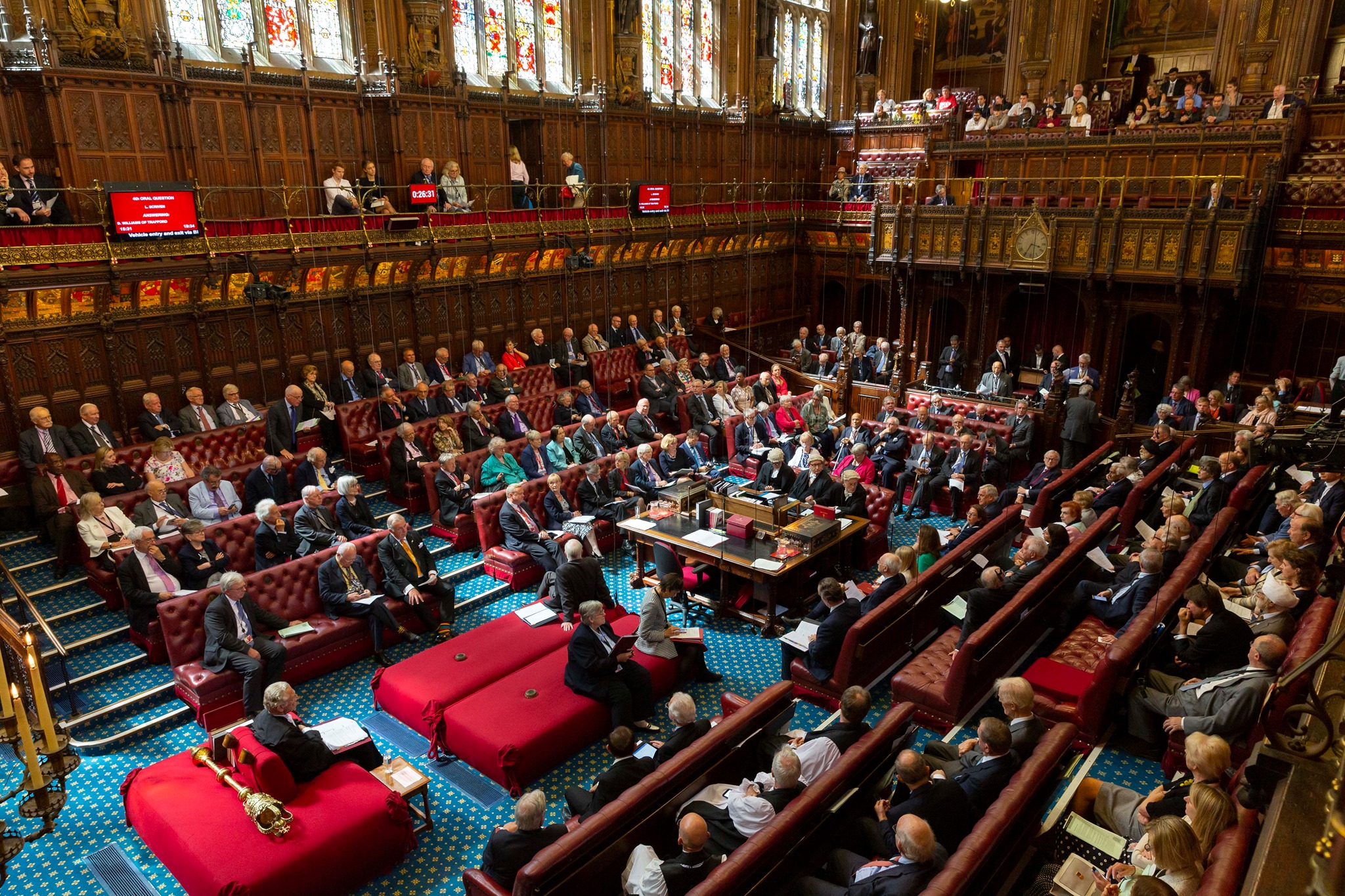 May 24, 2022 (Al Jazeera) — Russia’s foreign ministry says Moscow has imposed an entry ban on 154 members of the United Kingdom Parliament’s House of Lords in retaliation for sanctions against Russian senators.

The ministry said the decision was taken “on a reciprocal basis” in response to the imposition of sanctions in March by London on almost all the members of Russia’s Federation Council, its upper house of parliament.

Those targeted by Moscow included William Hague, a former foreign minister and leader of the Conservative Party.

Not included on the list was the Russian-born newspaper owner Evgeny Lebedev, who was controversially granted a peerage by Prime Minister Boris Johnson’s government in 2020. Lebedev, who owns the London Evening Standard and Independent newspapers, has denounced Moscow’s offensive.