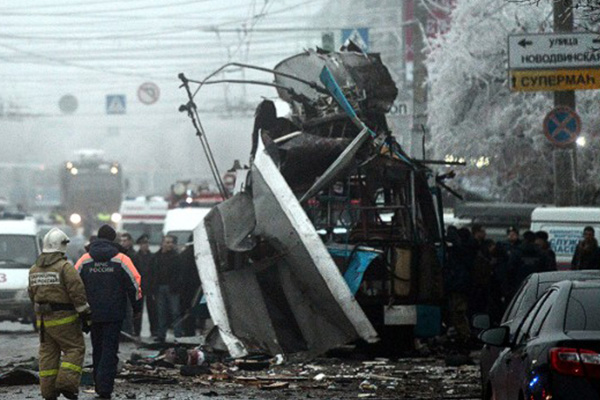 The National Anti-Terrorism Committee identified the suspected suicide bombers as Asker Samedov and Suleiman Magomedov, and said they belong to the Buinaksk militant group based in the volatile southern Russian province of Dagestan, according to Ria Novosti.

The two accomplices who are detained are brothers, both from Dagestan, and they are held on suspicion of assisting the suicide bombers in traveling to Volgograd, Ria Novosti said.

The Volgograd twin bombings, that took place in December, killed 34 people and injured many others.