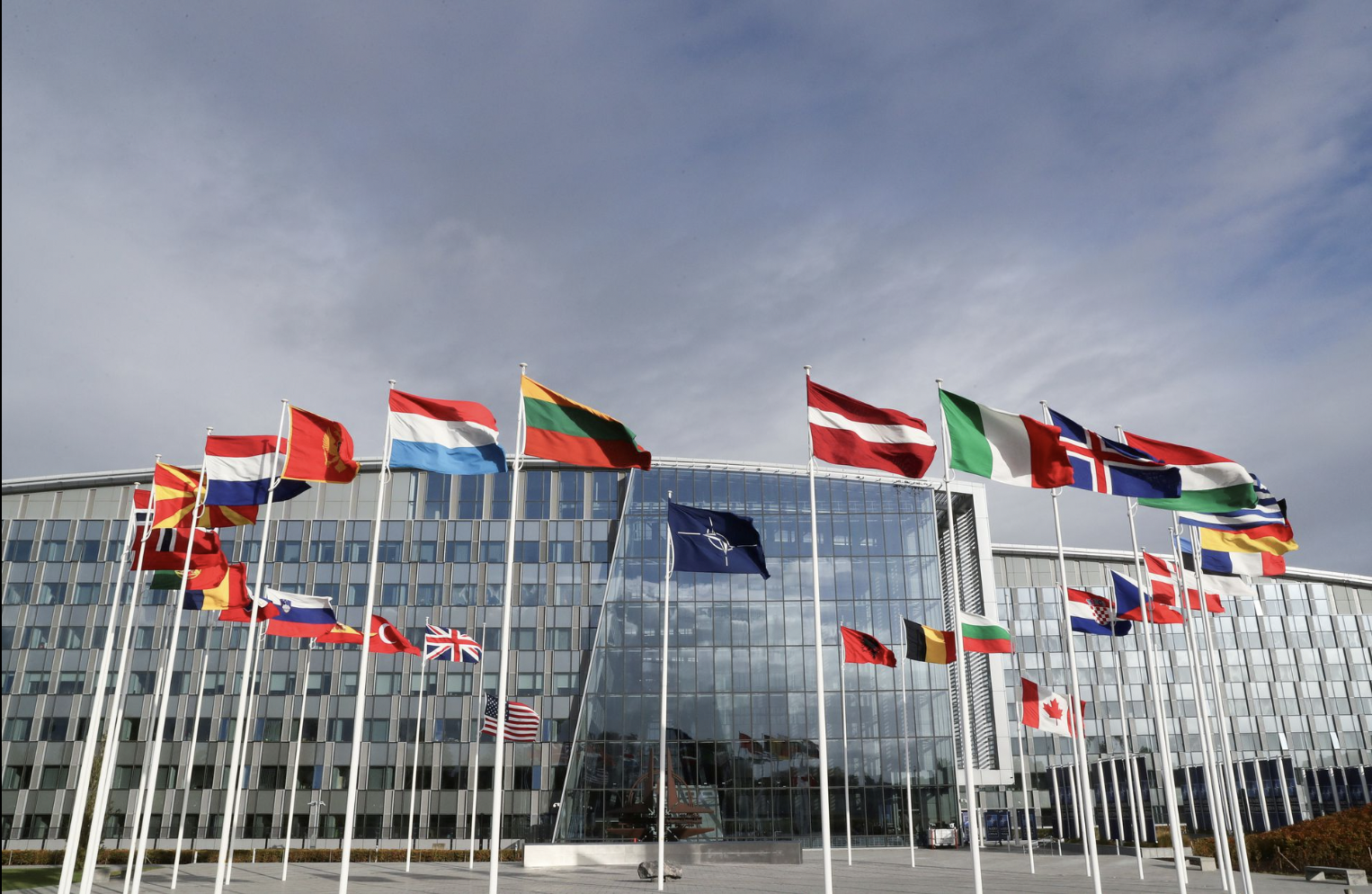 HELSINKI/KHARKIV, Ukraine, May 12 (Reuters) – Finland said on Thursday it would apply to join NATO “without delay”, with Sweden expected to follow, as Russia’s invasion of Ukraine looked set to bring about the very expansion of the Western military alliance that Vladimir Putin aimed to prevent.

The decision by the two Nordic countries to abandon the neutrality they maintained throughout the Cold War would be one of the biggest shifts in European security in decades. Finland’s announcement angered the Kremlin, which called it a direct threat to Russia and threatened an unspecified response.

It came even as Russia’s war in Ukraine was suffering another big setback, with Ukrainian forces driving Russian troops out of the region around the second largest city Kharkiv, the fastest Ukrainian advance since forcing Russia to withdraw from the capital and northeast more than a month ago.

NATO Secretary-General Jens Stoltenberg said the Finns would be “warmly welcomed” and promised an accession process that would be “smooth and swift”.

Finland and Sweden are the two biggest EU countries yet to join NATO. Finland’s 1,300-km (800-mile) border will more than double the length of the frontier between the U.S.-led alliance and Russia, putting NATO guards a few hours’ drive from the northern outskirts of St Petersburg.

“Finland must apply for NATO membership without delay,” President Sauli Niinisto and Prime Minister Sanna Marin said in a joint statement. “We hope that the national steps still needed to make this decision will be taken rapidly within the next few days.”

“This cannot fail to arouse our regret, and is a reason for corresponding symmetrical responses on our side,” Peskov added, without elaborating. Russian officials have spoken in the past about potential measures including stationing nuclear-armed missiles on the Baltic Sea.

‘LOOK AT THE MIRROR’

Asked on Wednesday if Finland would provoke Russia by joining NATO, Niinisto said: “My response would be that you caused this. Look at the mirror.”

Five diplomats and officials told Reuters that NATO allies expect both countries to be granted membership quickly, paving the way for an increased troop presence in the Nordic region to defend them during a one-year ratification period.

Putin, Russia’s president, cited NATO’s potential expansion as one of the main reasons he launched a “special military operation” in Ukraine in February. Ukraine has long sought to join NATO, although it has lately offered at peace talks to accept some form of neutral status.

NATO describes itself as a defensive alliance, built around a treaty declaring that an attack on one member is an attack on all, effectively granting U.S. allies the protection of Washington’s superpower might, including its nuclear arsenal.

Moscow regards that as a threat to its own security and influence in neighbouring countries. But Putin’s decision to invade Ukraine has caused a shift in public opinion in the Nordic region, with political parties that had backed neutrality for generations now embracing the view that Russia is a menace.

Finland in particular has centuries of uneasy history in Russia’s shadow. Ruled by the Russian empire from 1809-1917, it fought off Soviet invasions on the eve of World War Two and accepted some Soviet influence as the price of avoiding taking sides in the Cold War. Since it and Sweden joined the EU in 1995, they have aligned more firmly with the West.

On the front lines, Ukraine has mounted a bold counter-offensive in recent days that has ousted Russian forces from villages north and east of Kharkiv they had held since the beginning of the invasion.

Reuters journalists have confirmed in recent days that Ukraine is now in control of territory stretching to the banks of the Siverskiy Donets River, around 40 km (25 miles) east of Kharkiv.

To the north, the Ukrainians have been pushing towards the Russian border. In the latest advance, they announced on Wednesday the recapture of the village of Pytomnyk, halfway to the frontier.

“The withdrawal of Russian forces from the Kharkiv Oblast (region) is a tacit recognition of Russia’s inability to capture key Ukrainian cities where they expected limited resistance from the population,” Britain’s defence ministry said in an update.

Ukraine’s general staff said in an update overnight that the Russians were regrouping “in order to prevent our forces from advancing further” around Kharkiv, with combat underway where Russian troops had crossed the Siverskiy Donets.

Russia’s retreat has begun to make it possible for some residents to return to recaptured villages around Kharkiv and for volunteers to bring aid to those who stayed behind. But areas remain unsafe – littered with mines and booby traps, and still within Russian shelling range.

A group of volunteers and aid organisations hoping to bring food to the recaptured villages of Russky Tishky and Tsyrkuny on Thursday told Reuters they had been forced to cancel the trip after reports Russia was bombarding the area with artillery and missiles. Reuters could not verify the reports.

Ukraine’s advances near Kharkiv could put some of Russia’s main supply lines to eastern Ukraine, located on the river’s far bank, within range of Ukrainian artillery, and even let it bombard staging areas inside Russia.

Both sides reported strikes overnight across the border, which Reuters could not confirm. Ukrainian officials reported shelling across the frontier from the Russian town of Tyotkino; Russia said Ukraine hit Solokhi near Belgorod.

Elsewhere, the Ukraine general staff said Russia had had some success advancing towards Kudryashivka and Sievierodonetsk, part of Moscow’s main assault in the eastern Donbas region.