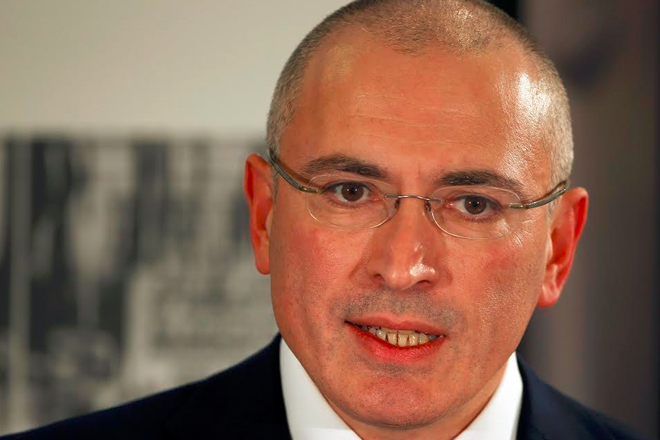 Former oil tycoon Mikhail Khodorkovsky, a fierce critic of Russian President Vladimir Putin, says he is considering applying for political asylum in the UK and he feels safe in London.

He was speaking in a BBC interview after a Russian court declared him “under arrest in absentia” over the 1990s murder of a Siberian mayor.

“Definitely I’m considering asking for asylum in the UK,” he said.

Once Russia’s richest man, the former head of the now defunct Yukos Oil Firm spent 10 years in a Siberian prison on fraud charges, which he says were politically motivated.