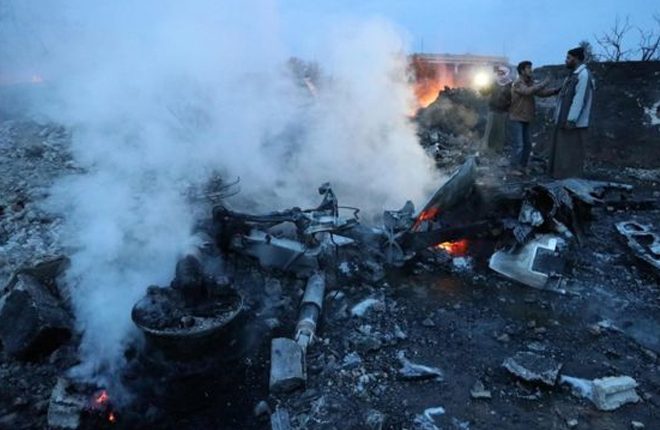 Russian media have lauded a pilot killed in Syria as a hero, saying he detonated his grenade to avoid being captured by jihadists who had shot his plane out of the sky.

Roman Filipov’s reported last words were: “Here’s for the guys.”