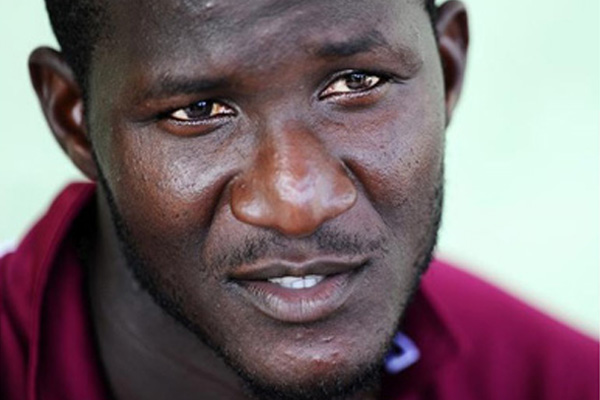 The Windward Islands all-rounder has been cleared by the West Indies Cricket Board and has received work permit approval from English authorities, and could be in action as early as this Friday when Glam organ take on Sussex at the SWALEC Stadium.

According to the County, Sammy will be available until the Caribbean Premier League bowls off on July 11.

“Darren’s skills with bat and ball have delighted crowds all around the world in Twenty20 competitions in recent years so we’re delighted to welcome him to Glam organ,” said chief executive and director of cricket, Hugh Morris.

“Darren arrives fresh from the Sunrisers Hyderabad franchise in the Indian Premier League, whom he captained and Glam organ supporters will get an opportunity to see the all-rounder display his skills as he joins us ahead of Friday’s first home game against Sussex Sharks.”

Head coach Toby Radford, who worked closely with Sammy during his time with the West Indies squad, said the St Lucian would be an asset to the Glam organ side.

“Darren is top quality T20 player and a fine addition to our dressing room as he brings with him experience at the highest level,” Radford said.

“Darren was a leader on and off the field during my days with the West Indies, so it will be great to work with him again at Glam organ.”

Sammy arrives at Glam organ following a disappointing stint at Sunrisers where he managed just 108 runs from nine innings, and sent down 14 overs at an economy rate of 11.

The 30-year-old was sacked as Test captain earlier this month and subsequently announced his retirement from the game’s longest form.

He has remained available for selection to the shorter forms, and is still captain of the Twenty20 side.

West Indies host New Zealand in Twenty20 Internationals in early July, following the conclusion of the three-Test tour. It is unclear if Sammy would miss this series.