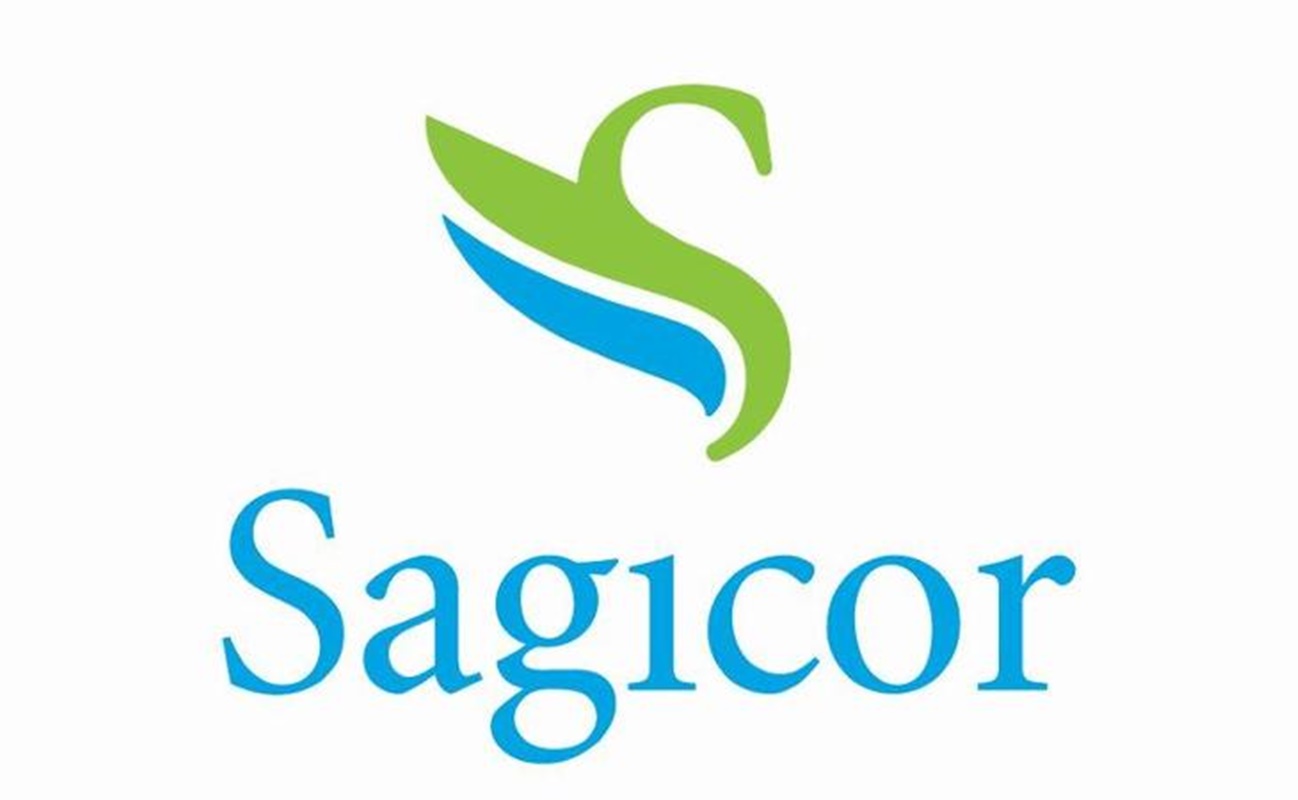 Bridgetown, Barbados, June 23, 2022 — After two years of virtually recognising and showing appreciation to their hardworking and dedicated team, Sagicor recently held its first in-person Group Annual Awards event since 2019. Held under the theme, “Legendary: Recognising the past, celebrating the present, shaping the future”, the event, which was held at the Frank Collymore Hall in Barbados, was also broadcast live via the company’s YouTube channel for all team members across the entire Group to view and cheer on their colleagues.

Nominees from Jamaica, Barbados, Trinidad and Tobago and the Dutch Caribbean, the Eastern Caribbean, Belize, and the USA, flew into Barbados to attend the June 18th ceremony. There, they shared the spotlight with several legendary members of the 181-year-old Sagicor family, with many stalwarts also in attendance who were recognised for their contribution towards building the foundation that Sagicor stands on today.

One such honouree was Dr. Patricia Downes-Grant, former President and CEO of Sagicor Life Inc., who was celebrated with a tribute read by Robert Trestrail, current President and CEO of Sagicor Life Inc and a video tribute from her former peers who all recognised her for her outstanding contribution to the company, for which she has been described as a trailblazer, and whose impact on the success of Sagicor and its people will never be forgotten.

In his feature address, Group President and CEO, Mr. Dodridge Miller, said “When we think of Legendary, it is not intuitive for us to think of a local company, and yet Sagicor’s long history of strong performance and significant contribution to the communities in Barbados and the wider Caribbean have been nothing short of legendary.” He went on to state that the history of Sagicor “is replete with legendary decisions, activities and contributions”, noting that over the course of its 181-year history, Sagicor has not only survived but also thrived. “In the last 100 years, we have experienced and overcome two World Wars, two pandemics, multiple global financial crises and an economic recession at least once every decade. The foundation has been well laid, and we are counting on the new generation of Sagicorians to rise to the occasion and continue the long tradition of commitment to community and leadership that our company is known for,” he said.

After much anticipation and excitement, the deserving winners were finally announced. Of the most coveted awards up for grabs, the Group Employee of the Year award went to Philip Bond, Assistant Manager, Business Development, Sagicor Jamaica; while two individuals were awarded Group Manager of the Year; these being Paula Araujo-Wilson, Manager – Employee Benefits, Trinidad and Tobago, as well as Cathy-Ann Beckles, Manager – Digital and Social Media Marketing, in the Marketing, Communications and Brand Experience department.

The top Sales Advisors from across the Group were Sophia Howard of Barbados; Joel Greenidge of Grenada, Nicolene Taylor of Jamaica; Fatima Bernier of Aruba and Allan Kercelus of Trinidad and Tobago.