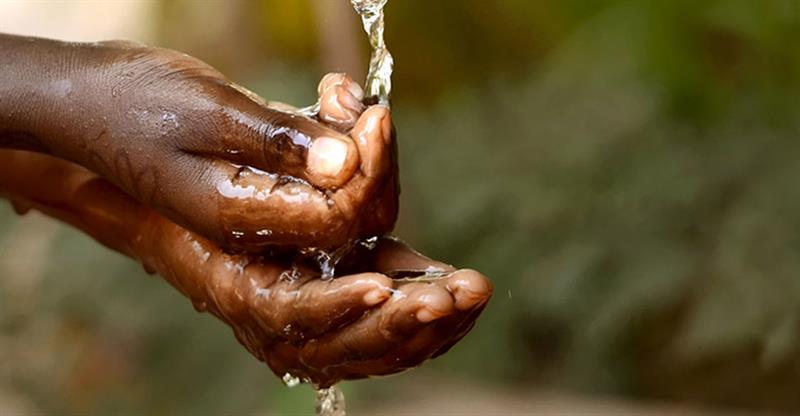 Castries, St. Lucia, May 11, 2020 (St. Lucia Times): The cabinet of Saint Lucia is considering a proposal to declare a water emergency, it has been announced.

Agriculture Minister Ezechiel Joseph who has responsibility for the water sector made the disclosure Monday.

Last week the Water and Sewerage Company (WASCO) indicated that it is facing major challenges in managing its water supply amidst current drought conditions.

Minister Joseph explained that this year is worse compared to previous years.

“This year we are realizing the level at the John Compton Dam is much lower earlier,” he told NTN.

“In fact what they are saying that in previous years where we had experienced this type of situation, it was all the way down in June, July – we’re in April-May and that‘s when we are experiencing it, so they are now on the authorities to consider a state of emergency,” Joseph explained.

He revealed that at a stakeholders meeting last week to discuss the options, the effect on agriculture was among the issues considered.

Joseph said cabinet was to discuss the matter Monday and a proposed emergency start date.

“Coming out of the cabinet decision the general public will be informed,” he told NTN.

“While we are mindful of feeding ourselves during the COVID environment we are operating under, there’s also that challenge of a drought – a serious drought affecting Saint Lucia,” the minister stated.

Joseph explained that it was the reason why WASCO is not in a position to provide a consistent supply of water throughout Saint Lucia.

“They are rationing and we are hoping that at least people can understand that and give support to the state of emergency as it relates to the utilisation of water,” the minister stated.

Last week WASCO  announced that it had lost about six feet of water from the John Compton Dam in March and to date, in the last two months, about 12 feet of water.

The company disclosed that the maximum level – about 333 feet above sea level,  has now dwindled to 321 feet.

“All persons know of Hurricane Tomas and our heavy siltation at the dam and because of that heavy siltation we do not have the volume of water which would normally keep us through the drought or the dry period,” WASCO’s Senior Supervisor- Water Services, Timothy James disclosed.

“And so to summarise it, we literally have between 5 to 8 feet of water to manage throughout the balance of the dry period,” he explained.

He observed that WASCO is expecting at least two more months of  ‘very dry’ weather.

Pan-Africanists strike out in Martinique