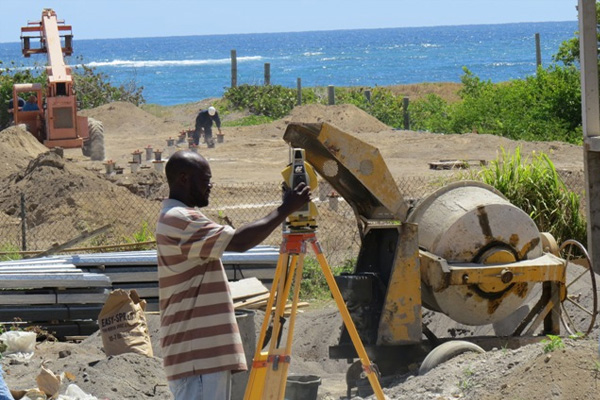 Salary and wage increases impacted earnings of workers in St. Kitts and Nevis

Basseterre, St. Kitts (CUOPM) — Increases in the minimum wage for employees on the industrial site, domestic workers and other employees, as well as salary increases for civil servants and auxiliary workers between 2000 and 2009 have impacted earnings in the Federation of St. Kitts and Nevis.

An analysis of the total earning statistics obtained from the St. Christopher and Nevis Social Security Board revealed that in 1991, the total earnings received by employees was EC$236.6 million. Earnings fell to EC$183.8 million or a decrease of 22.3% in 1992 which was due to a decline in the employment level for that year.

In 1993, earnings rose to EC$207.6 million, an increase of 13% over 1992. This increase in earnings could be attributed to an increase in salaries to Public Servants of  between 15 percent to 20 percent. In 1994, a decline in earnings was reported as the figure fell to EC$146.7 million. This decrease came about as a result of a reduction in the number of persons employed (just over 1,200) when compared with 1992.

The year 1995, reflected a phenomenal increase in earnings when the figure reached EC$247.8 million or an increase of 69 percent over 1994. This increase was mainly due to an increase in the employment level of just under 4,000 persons.

Total earnings fell to EC$196.6 million in 1996, a decline of 20.7 percent even though there as an expansion of 6 percent in the number of persons employed and a number of private businesses and Statutory Bodies awarded wage increases in the range of 4 percent to 5 percent.

In the following year, 1997, there was a 30 percent increase in earnings (EC$255.4 million) when Civil Servants were paid a 10 percent increase in salary in July 1997.  There was a miniscule decline of 0.001percent in 1998 although a number of Private Sector establishments and Statutory Corporations paid wage increases of between 3 percent and 5 percent.

During this period earnings were impacted by the following salary and wage increases: