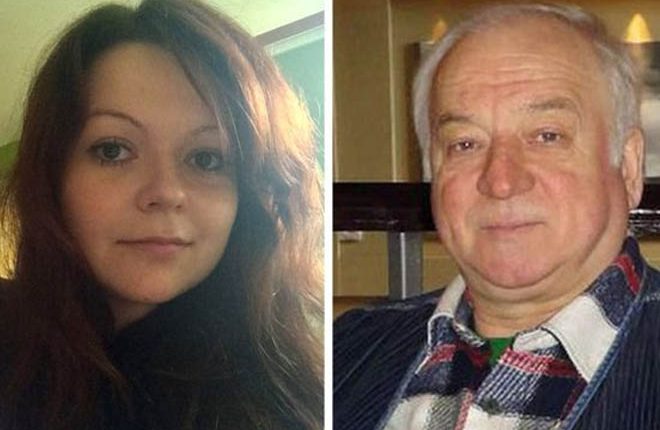 Police are believed to have identified the suspected perpetrators of the Novichok attack on a Russian ex-spy and his daughter in Salisbury in March, according to reports.

Several Russians were involved in the attempted murder of Sergei and Yulia Skripal, the Press Association says.