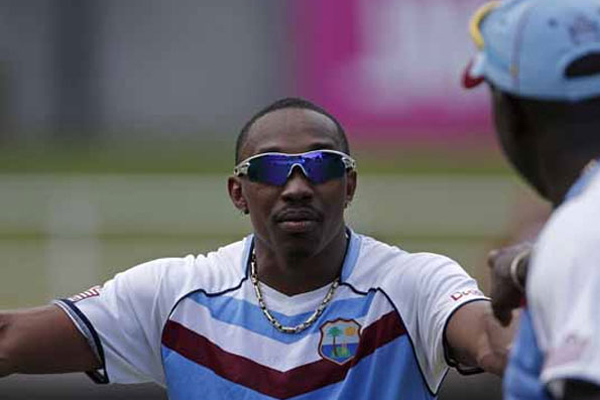 All three players were named on Saturday in the 15-man squad to contest the five-match series in South Africa starting next month.

In a surprise move, the WICB named rookie fast bowler Jason Holder to lead the squad, axing the experienced Dwayne Bravo after just 19 months in charge and also dropping him from the squad.

Big-hitter Kieron Pollard has also been dropped from the one-day squad. He averages 25 from 91 matches.

“We have decided to introduce a few new players to the international stage and once they deliver the performances we are looking for we believe we have the right kind of foundation to take the game forward,” chief selector Clive Lloyd noted.

“We are in a situation where we want to go up the ladder in all three formats and aim to form teams which will take us there.”

Carter has campaigned extensively with the West Indies A team in recent years, and has been knocking at the door of the senior team for some time.