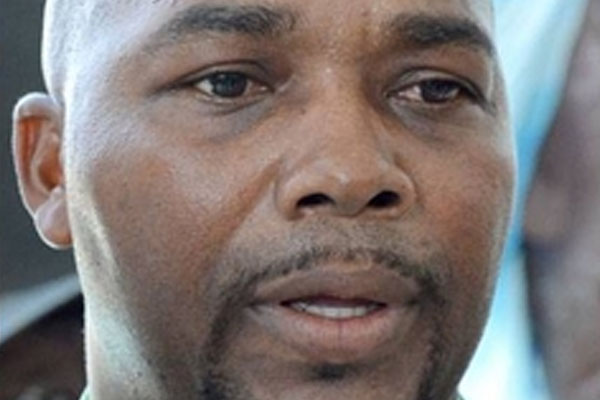 The former Jamaica captain and West Indies opening batsman recently completed a stint as Assistant Coach of the West Indies Under-19 team and said he is delighted by his continued involvement in West Indies cricket.

“This is the first time I have been working with elite players at this level – with the Under-19s and now at the Sagicor High Performance Centre. The experience was very good working with Roddy Estwick in the Under-19 team and it has really opened my eyes,” Samuels said.

“Here, at the Sagior HPC is something I have always wanted to do…working with a group of quality players and based in one place…having players come to you, splitting the time in morning and afternoon sessions and being hands-on.”

Samuels has worked with junior players for over a decade and earlier this year was at the helm when Jamaica won both the Regional Under-19 three-day and one-day tournaments.

He will be working with the students of the Sagicor HPC for a month and will then travel with the West Indies Under-19s to Bangladesh where they are slated to play seven 50-over matches in December.

The 42-year-old played six Test matches for West Indies in the mid-to-late 1990s when he was also one of the leading batsmen in regional cricket. He made a Test-best score of 125 against New Zealand at the Antigua Recreational Ground in 1996.

Samuels added: “To come here and have four coaches working together and have facilities – indoor and outdoor – this jumps out at me. I am looking forward to the experience of being here for a month to work with quality coaches in quality facilities. I am here to learn and whatever I can impart I will definitely look to help.”