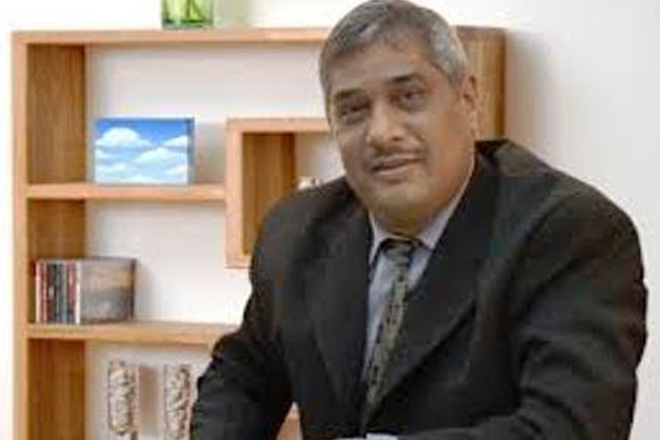 (INewsGuyana) — Commissioner-General of the Guyana Revenue Authority (GRA), Mr. Khurshid Sattaur’s services with the agency have now been terminated following a unanimous decision taken by members of GRA’s governing board.

According to a media release from the GRA, this decision was made at the Guyana Revenue Authority’s 171st meeting held earlier today and will take effect from March 1, 2016.

Acting GRA Commissioner-General, Ingrid Griffith, is slated to continue to function in the position of Commissioner General until further notice.

In July last year, Finance Minister Winston Jordan had confirmed that Sattaur and 20 other members of his staff proceeded on annualised leave.

Jordan, however, had said at that time that Sattaur had requested his leave, while the 20 other staffers had accumulated leave and were instructed to proceed on their leave.

Although speculation was rife that Sattaur would have been let go, Jordan insisted that the GRA boss was not sent on leave but rather requested his leave.

He noted that some of the employees have leave amounting to 300, 280, and 240 days and Minister Jordan thought that they should proceed on leave and return.

Then Sattaur, just over a month ago, was sent on ‘leave’ by GRA’s Chairman Rawle Lucas.

“The Governing Board of Directors of the Guyana Revenue Authority today Thursday December 17 took a unanimous decision to send Commissioner General Kurshid Sattaur on vacation leave with immediate effect to facilitate an upcoming comprehensive audit of the agency by a reputable international firm,” Lucas said in a statement at the time.

He noted, then, that Mr. Sattaur who has been Commissioner General for the past 12 years has accumulated vacation leave time of more than 200 days and has been ordered to proceed immediately on leave while authorities organize for the audit of the Authority.